Greig is from Aberdeen and trained at The Dance School of Scotland and The Royal Ballet School. He previously danced with Vienna State Ballet and The Joffrey Ballet in Chicago. He joined Northern Ballet in 2021.

I was born and raised in Aberdeen in Scotland.

I started dancing at The Lamour School of dance in Aberdeen with my first teacher Lynn Adams. I then went to The Dance School of Scotland in Glasgow at the age of 12 from 2005 - 2008. After this, at the age of 15, I was accepted into The Royal Ballet Upper School by the late Dame Gailene Stock and attended from 2008 - 2011. 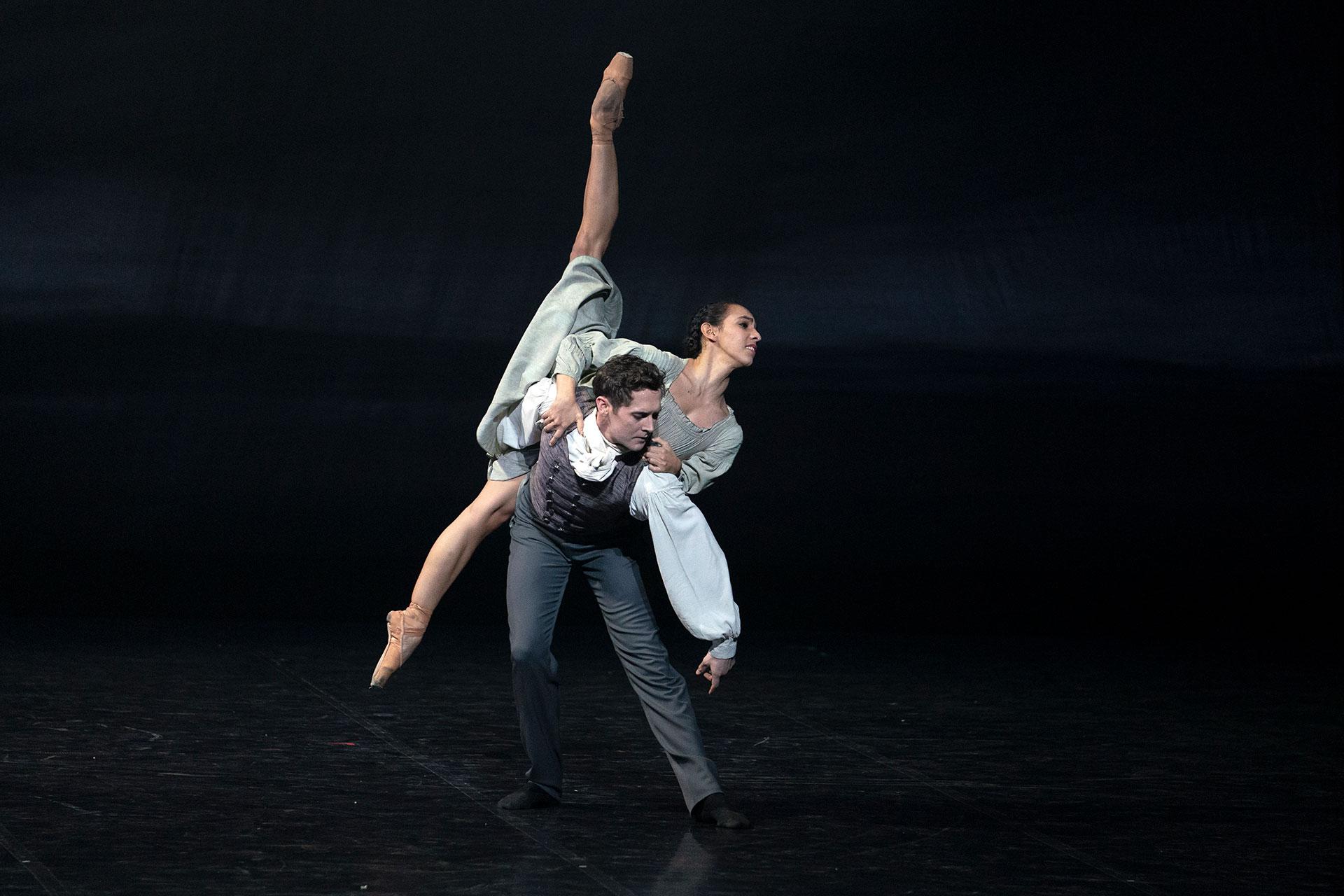 I danced with the Vienna State Ballet from 2011 - 2017 under the directorship of Manuel Legris; I was promoted to Demi-Soloist in 2012. I then performed as a Lead Dancer with The Joffrey Ballet in Chicago from 2017 - 2020.

Commendation from The Young British Dancer of the Year, 2011. Most Promising Graduate Award from Dame Gailene Stock at The Royal Ballet School, 2011. Promotional Prize from the Vienna State Ballet Committee, 2012. First Place in the Wien Welt Wettbewerb Competition and Head of the Jury Prize from Vladimir Malakov. Best Dancer nomination in Tanz Magazine.

Which Northern Ballet role would you most like to dance?

I would love to get a go at Pinkerton in David Nixon OBE's Madame Butterfly, I saw the pas de deux when I guested at Northern Ballet's 50th Anniversary Celebration Gala and it blew me away.

I'm very privileged to have danced many Rudolf Nureyev ballets whilst I was in Vienna and I think it gave me a great base to improve my technique at a young age. Another highlight was being able to work closely with Yuri Possokhov on his creation of Anna Karenina at The Joffrey Ballet; his language spoke to me and he trusted me with a very hard role and story to tell.

Like most people, I love being on stage. The live music and losing yourself in another character is really the best feeling, cliché as it may sound.

I like to meditate to calm my mind, I have a lot of thoughts around my mind so need to clean the noggin' from time to time. I'm also always listening to music so you'll always see me with my headphones.