Ayami was born in Shiga, Japan and started ballet at the age of six at Jun Ballet Gakuen in Japan. She trained at Académie de Danse Classique Princesse Grace in Monaco for three years. After graduating in 2009 Ayami joined Northern Ballet before moving on to perform with Ballet Ireland in 2011 and Singapore Dance Theatre from 2012. She rejoined Northern Ballet in 2014. 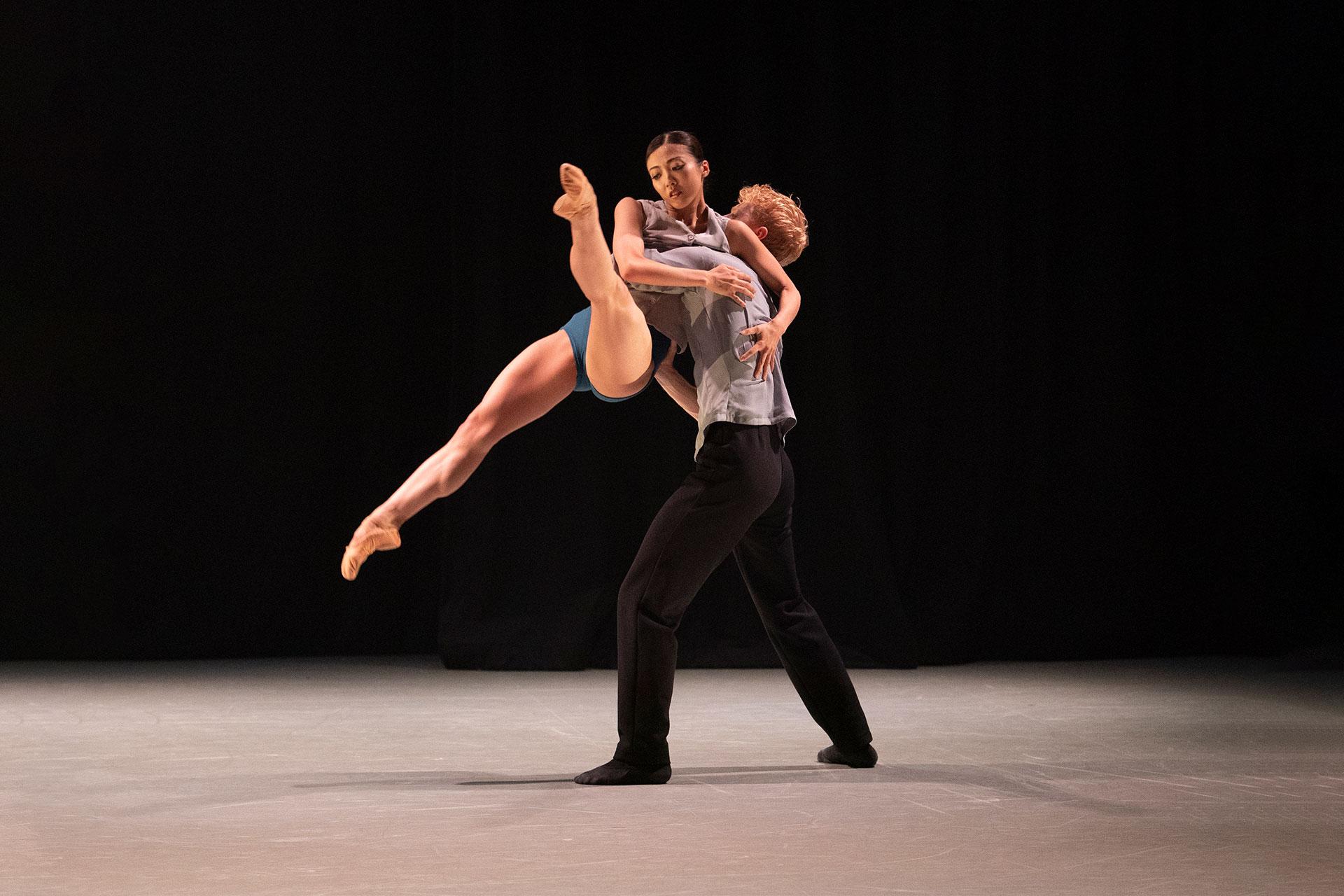 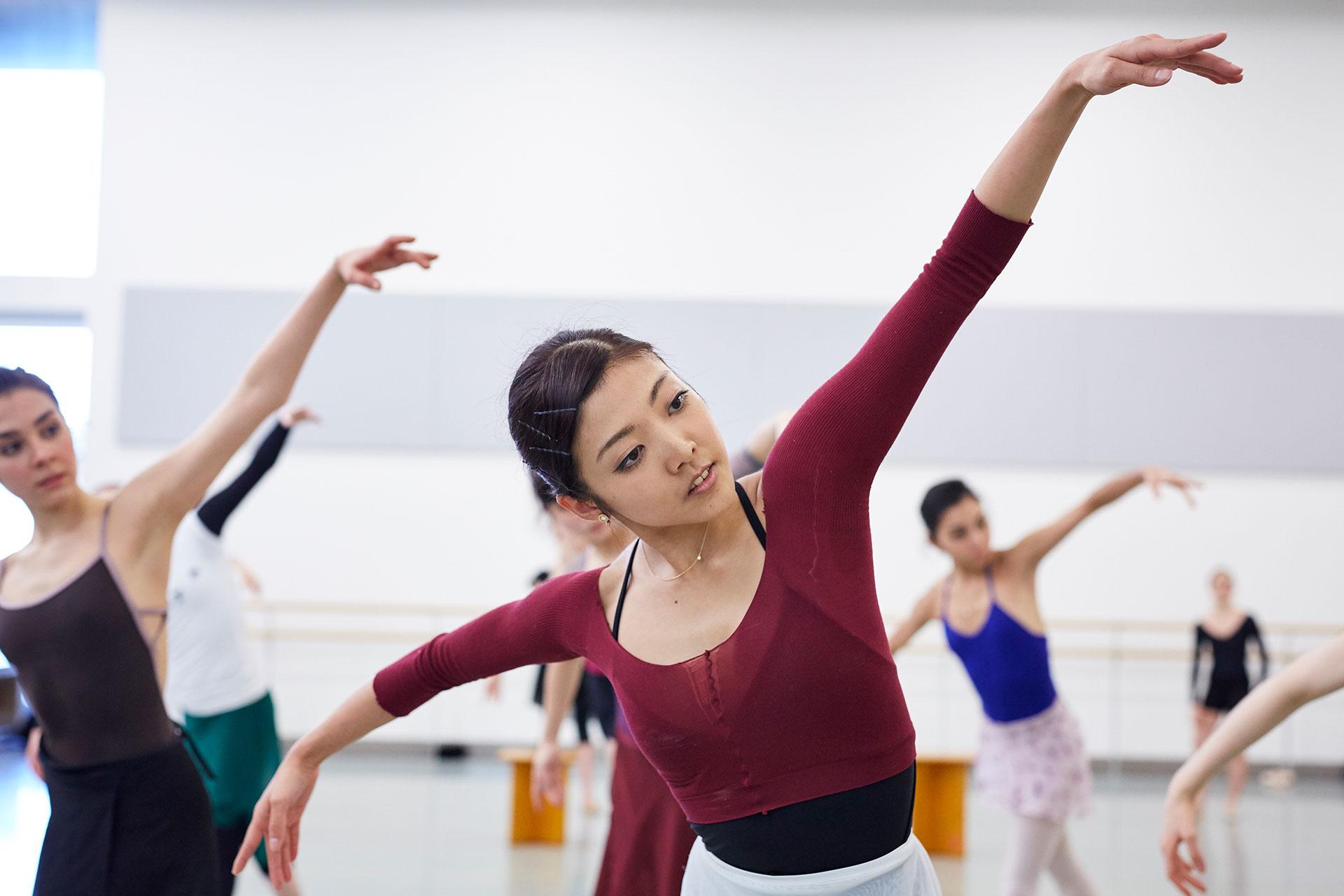 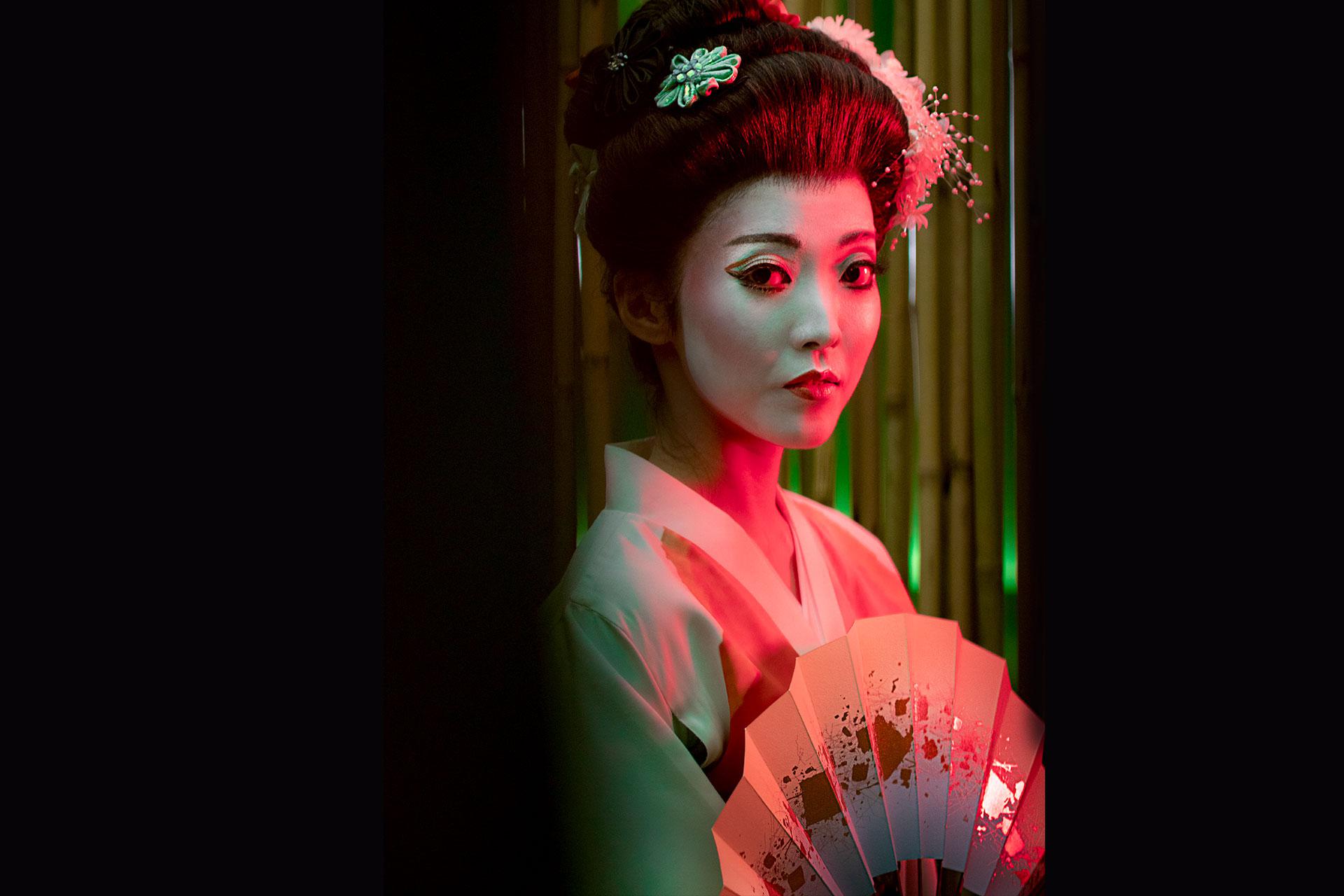 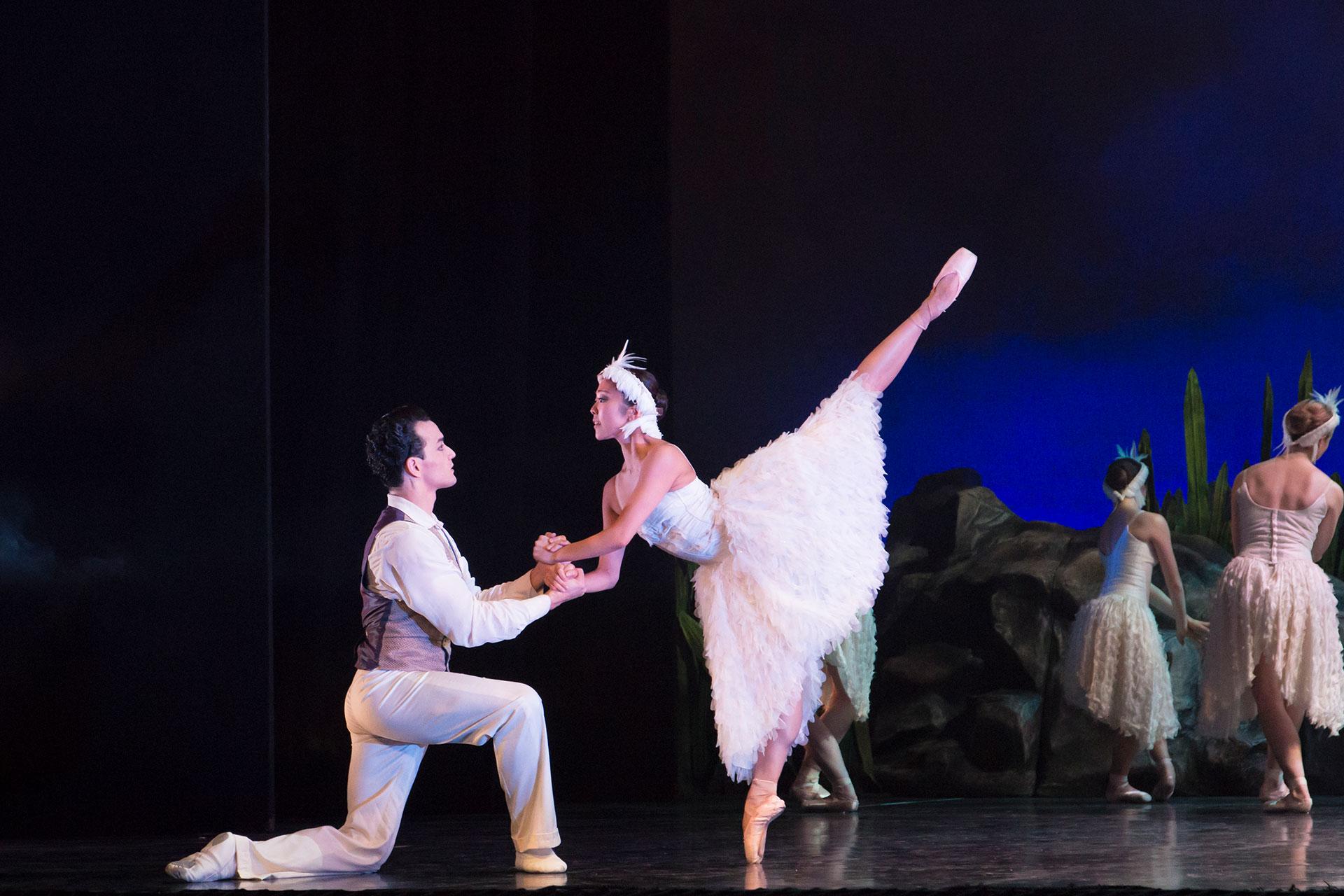 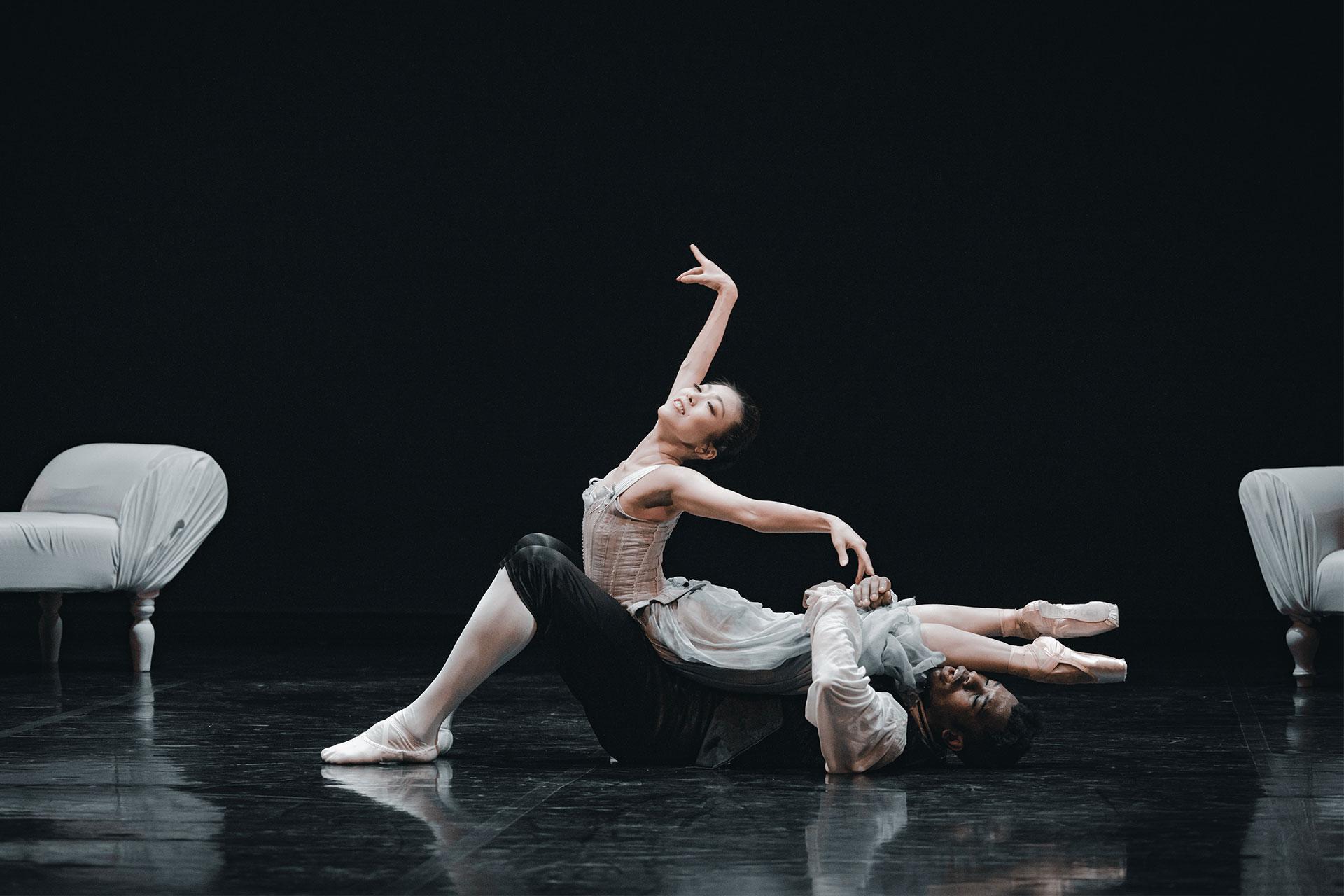 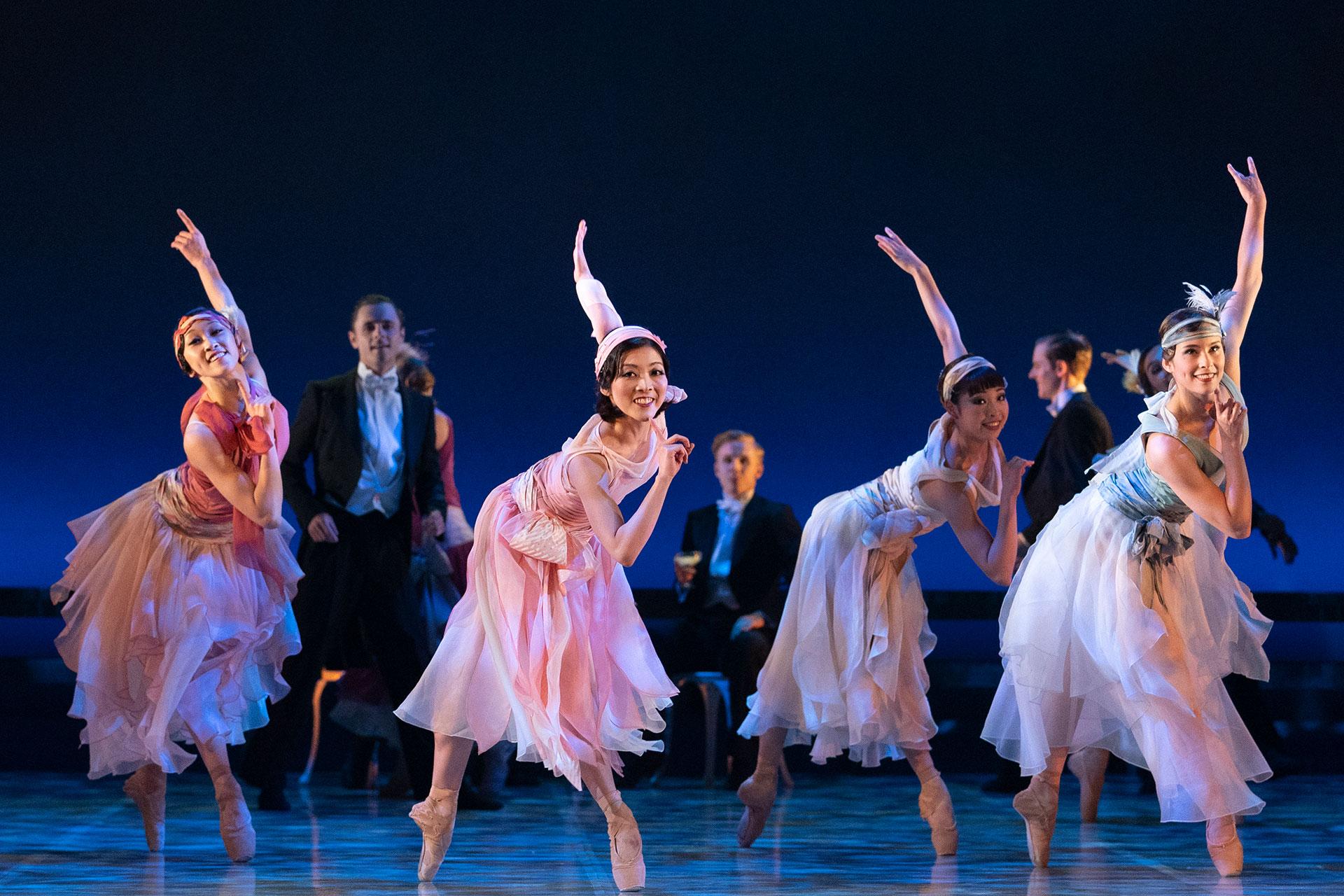 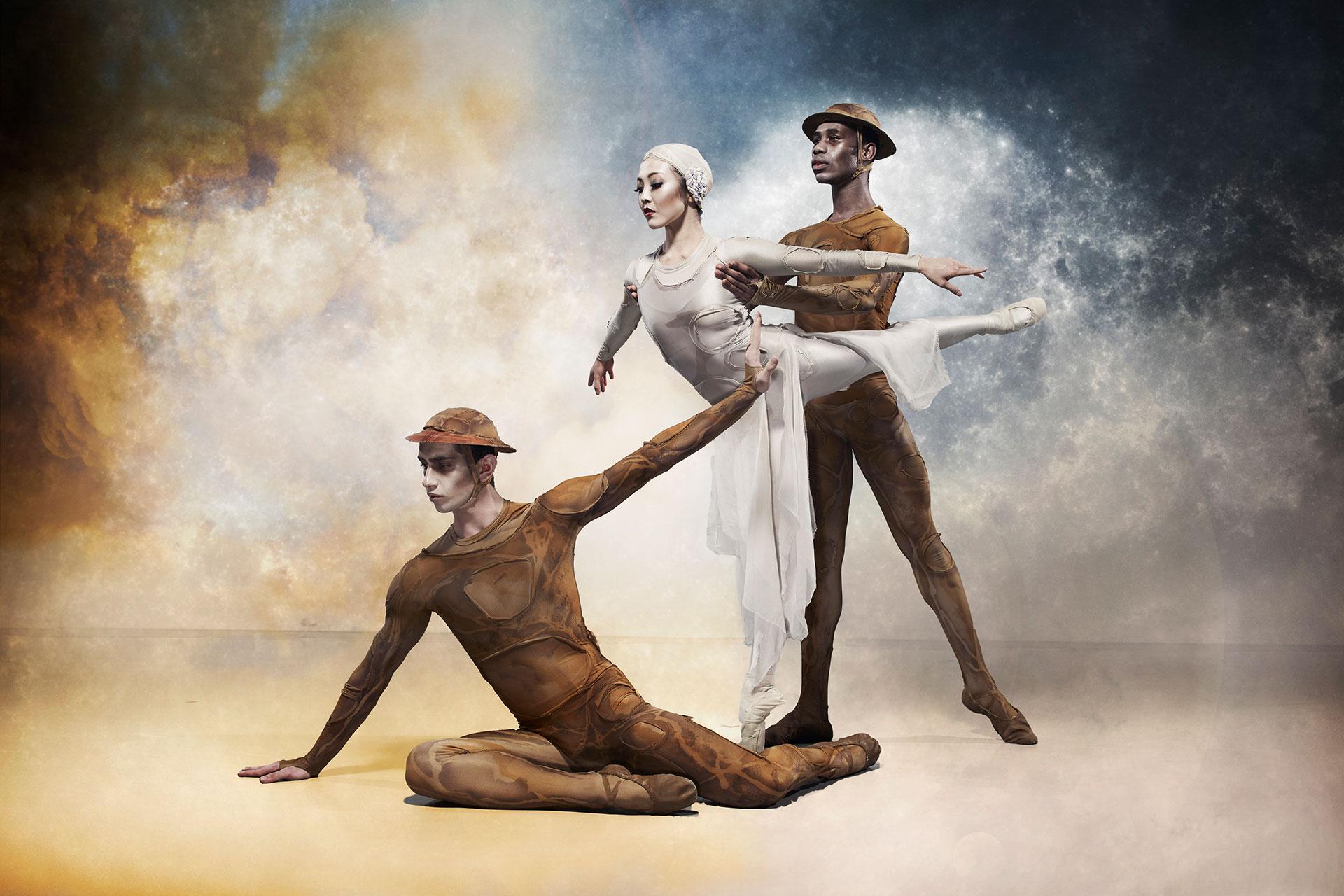 Young Cathy in Wuthering Heights, Suzuki in Madame Butterfly, Sugar Plum Fairy in The Nutcracker and Odette/Odilia in Swan Lake.

Joining Northern Ballet in 2009 and performing works by David Nixon including the Sugar Plum Fairy in The Nutcracker and Odette/Odilia in Swan Lake. Dancing Scheherazade with Ballet Ireland and, with Singapore Dance Theatre, performing the Pas de Trois, Cygnets and Spanish dance in Swan Lake, Fairy of Song and Princess Florine in Sleeping Beauty, Peasant Pas de Deux and Moyna in Giselle and Sugar Plum Fairy and Spanish dance in The Nutcracker. Also performing Nils Christe’s Organ Concerto and ZIN!, Val Caniparoli’s Chant and Lambarena, and Edward Liang’s The Wings of Zephyrus, Opus 25 (for 25th Anniversary Gala of Singapore Dance Theatre) and Age of Innocence.

When I’m on stage and I can feel all the other dancers’ and the audience’s energy.

If you weren’t a dancer what would you be?