Isabella returned to perform as a Guest Artist during the run of Dangerous Liaisons at Leeds Playhouse in 2021.

Brazilian dancer Isabella Gasparini is a Soloist of The Royal Ballet. She joined the Company in January 2014 as an Artist, promoted to First Artist in 2016 and Soloist in 2019.

Gasparini was born in São Paulo and trained at Ballet Marcia Lago (her mother’s school), with Toshie Kobayashi and at Canada’s National Ballet School. She joined Northern Ballet in 2007 and was promoted to coryphée in 2011. Roles with the company included: Clara and Sugar Plum Fairy (The Nutcracker); Cécile (Dangerous Liaisons); Odile (Swan Lake); Beatrice (Ondine); pas de deux (Don Quixote) and roles in Beauty & the Beast and Perpetuum Mobile. She created the title role in Ugly Duckling, Northern Ballet’s first children's ballet. Gasparini left Northern Ballet in May 2013 to dance with English National Ballet in Swan Lake in-the-round at the Royal Albert Hall and The Nutcracker. She has also danced with New English Ballet Theatre, for which she created the role of Wife in Andrew McNichol’s The Kreutzer Sonata. 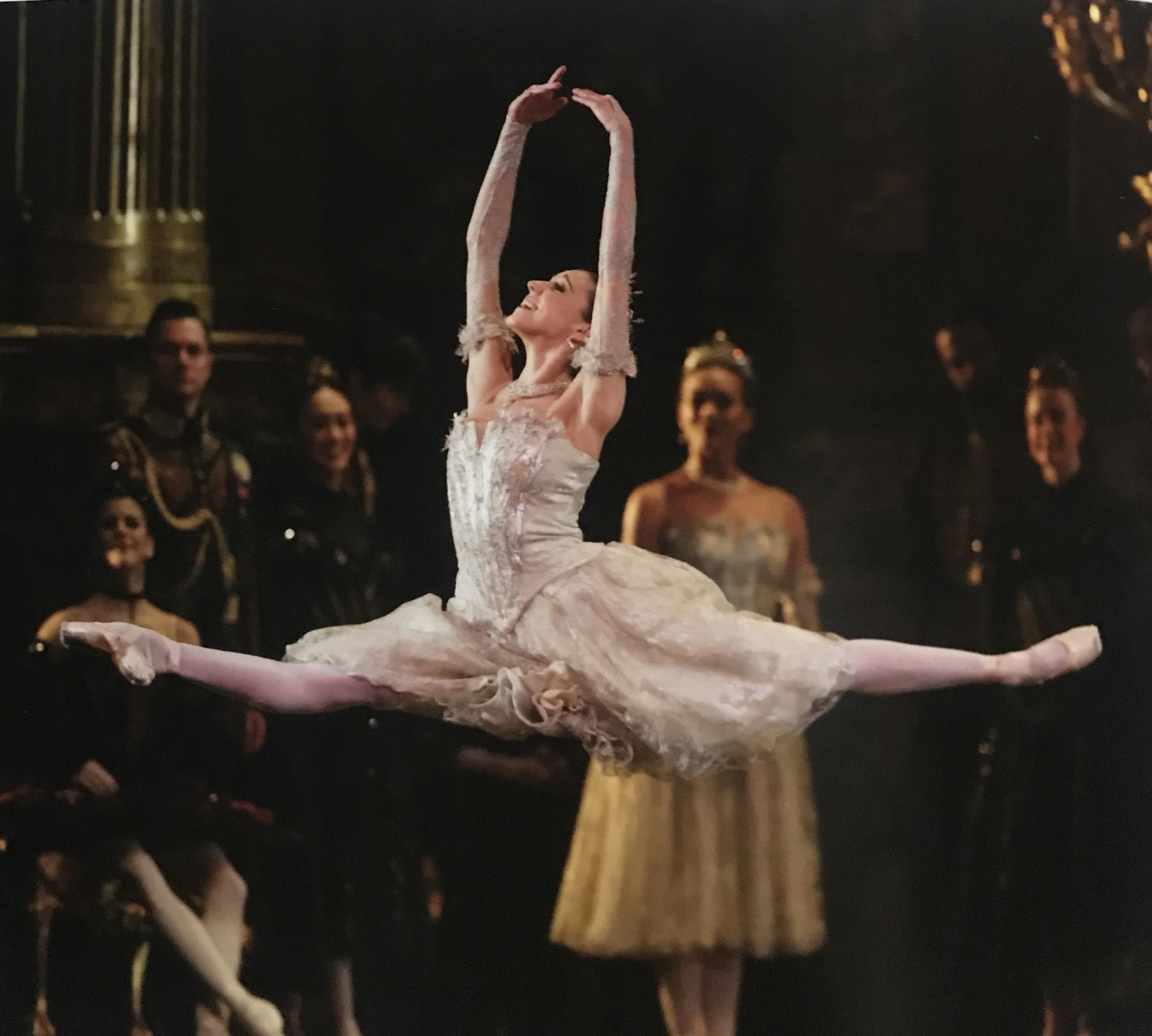