Jonathan is from Gloucester and trained at Linda Virgoe's Dance Studio and The Royal Ballet School (Lower and Upper Schools). He danced with the Estonian National Ballet before joining Northern Ballet in 2016.

Born and raised in Gloucester before leaving home at the age of 14 to train at The Royal Ballet School. 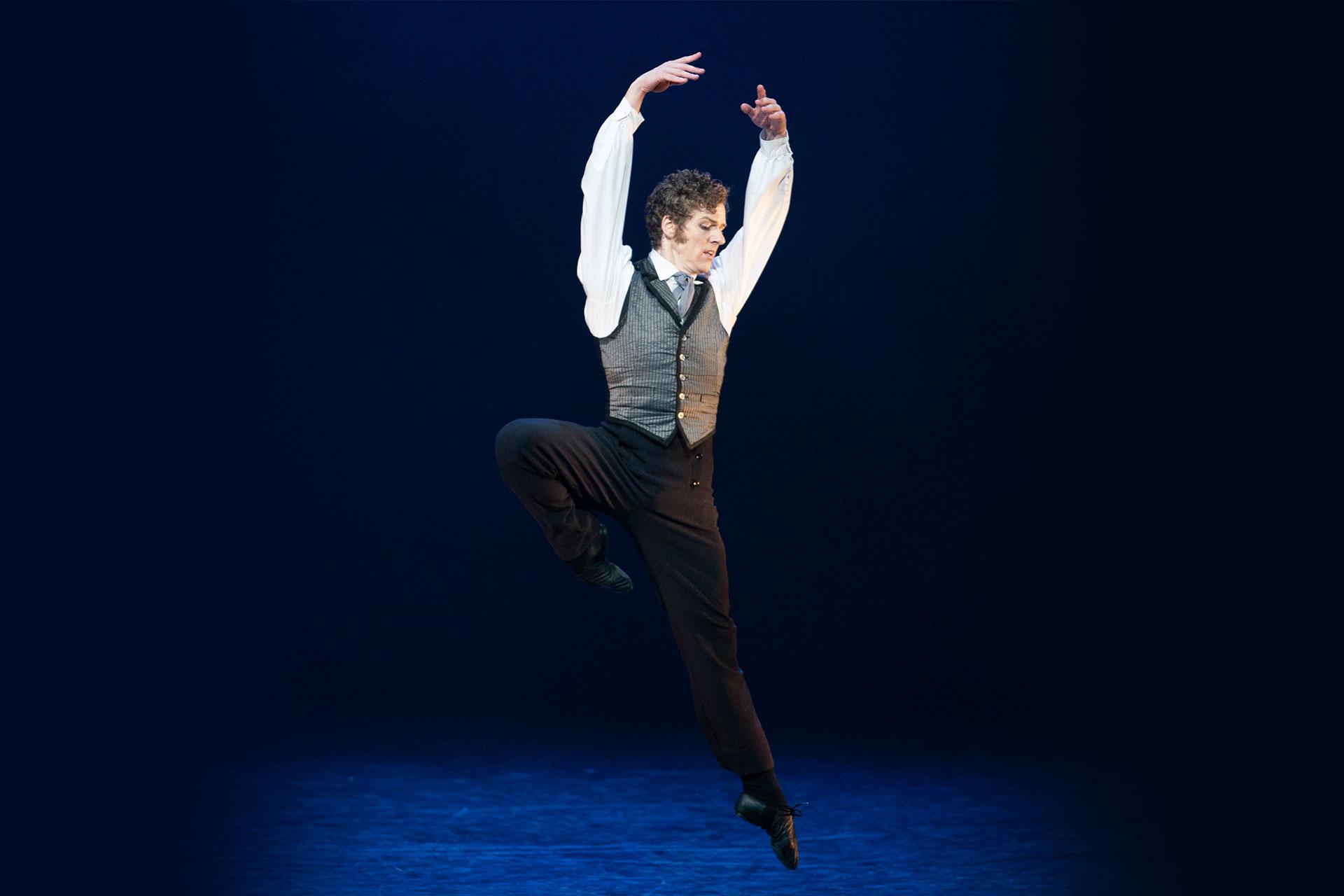 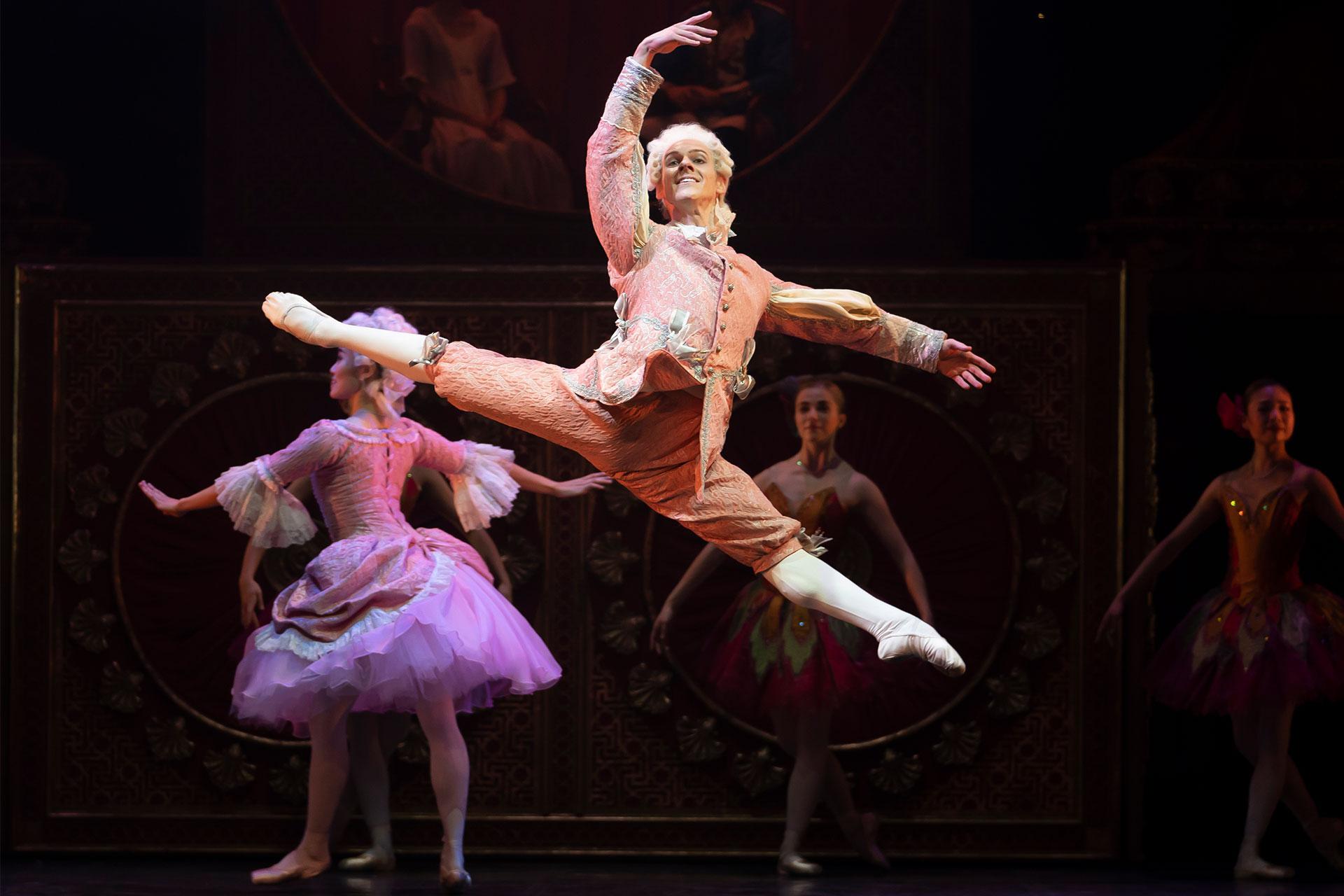 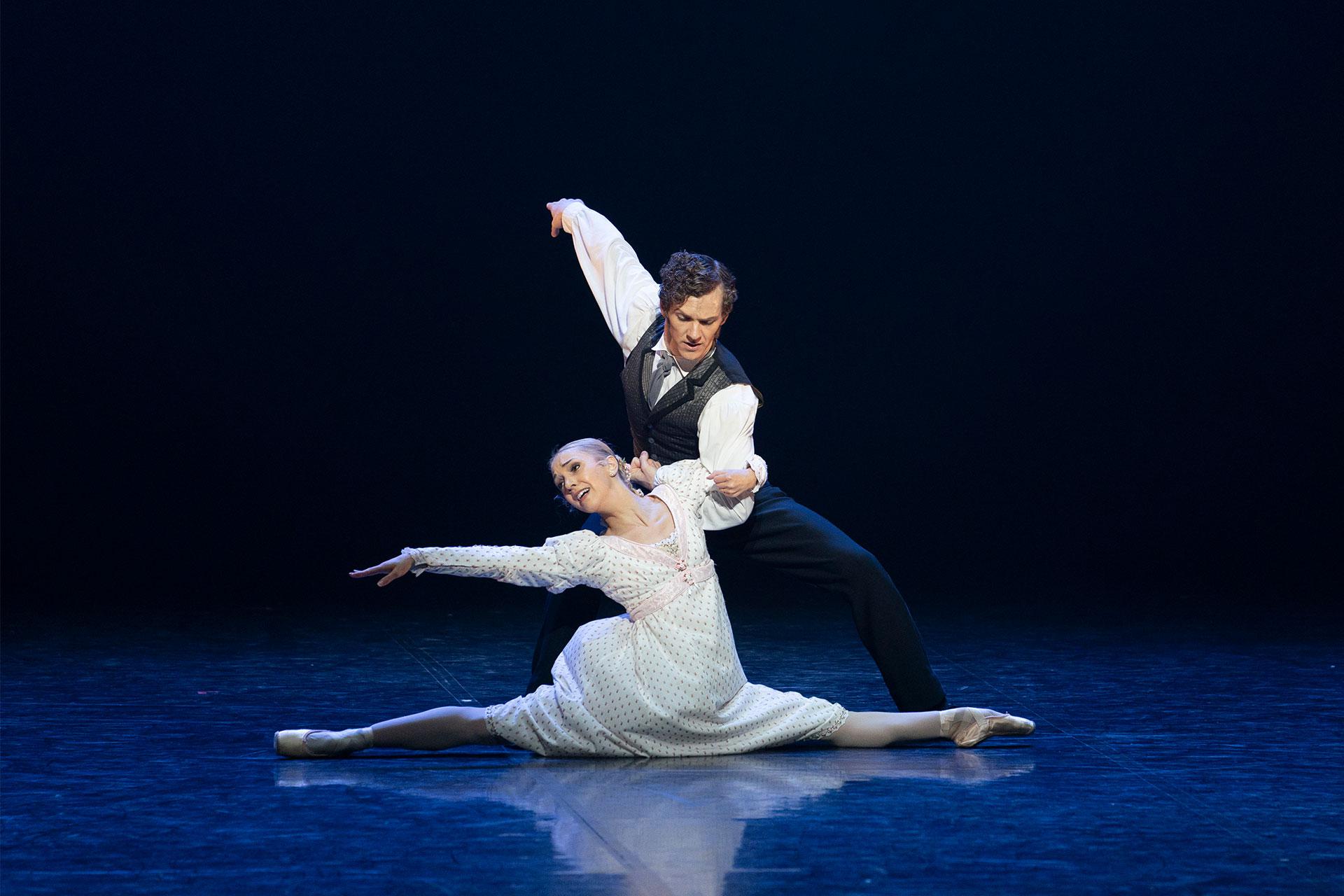 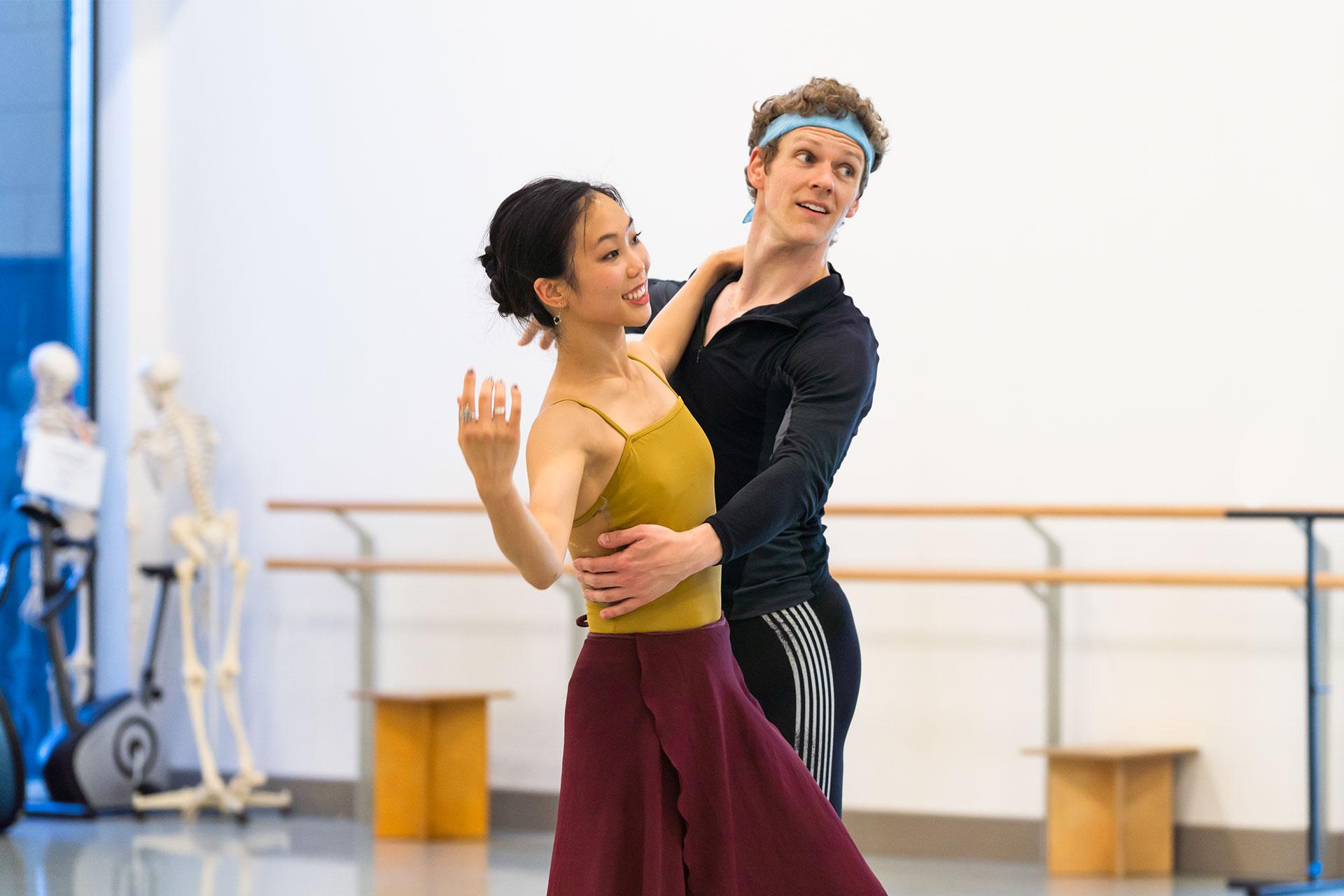 Which Northern Ballet role would you most like to perform?

Dancing Bottom from Ashton's The Dream on The Royal Opera House stage and Lensky from Onegin by John Cranko.

For me it's such an amazing feeling being able to freely move and express your body to music.

Harry Potter and the Chamber of Secrets by J.K. Rowling.

Any kind of pasta dish.

Going to the cinema, eating out and socialising with friends.

I couldn't imagine my life not being involved in dance in some shape or form.

Jonathan is sponsored by Bernard Eke.