Kevin is from France and started dancing at age six. He trained in Marseille and subsequently at English National Ballet School in London. During his time in London, Kevin was a finalist in the prestigious Prix de Lausanne and performed with English National Ballet. During Kevin's graduate year, he joined Northern Ballet as an apprentice thereafter joining as a member of the corps following his graduation from school in 2012.

Kevin is sponsored by Russell Race.

I started dancing at age six.

I started ballet, jazz, contemporary and hip hop in Port Saint Louis Du Rhône where my teachers, Norma Estampe and Denis Fabre encouraged me to audition for The National School of Dance in Marseille. I was offered a place and spent four years there before moving to London to train at English National Ballet School for three years. 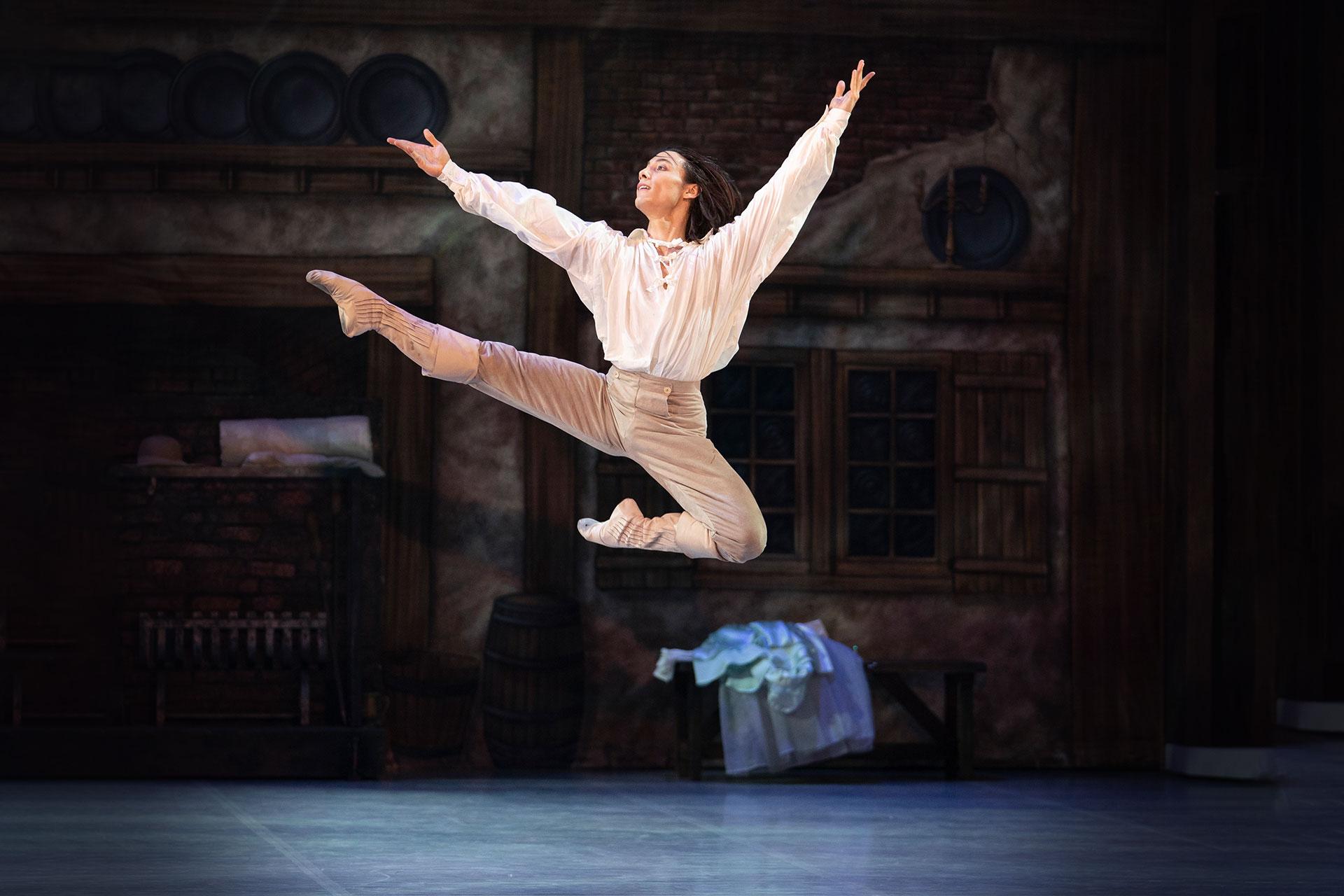 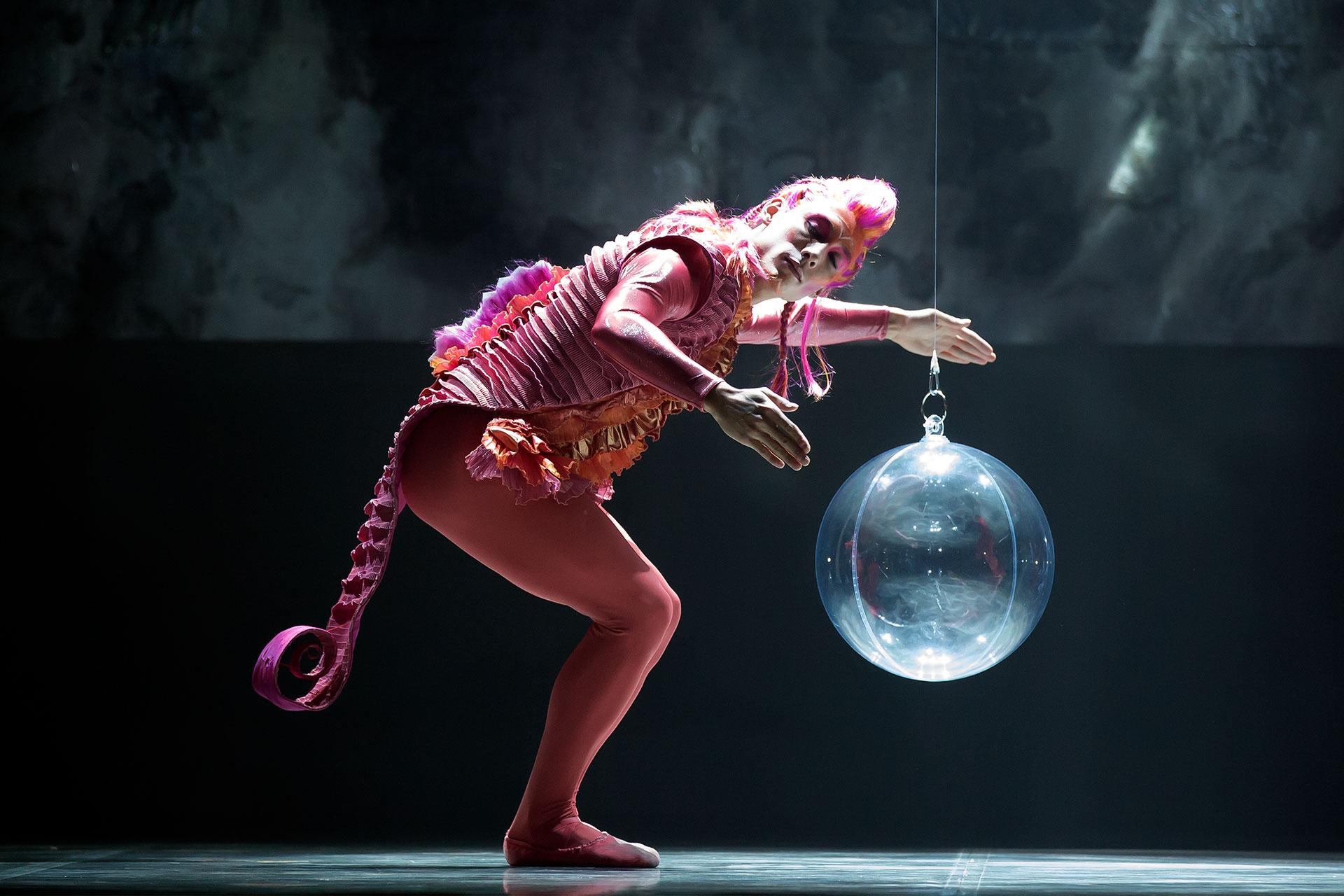 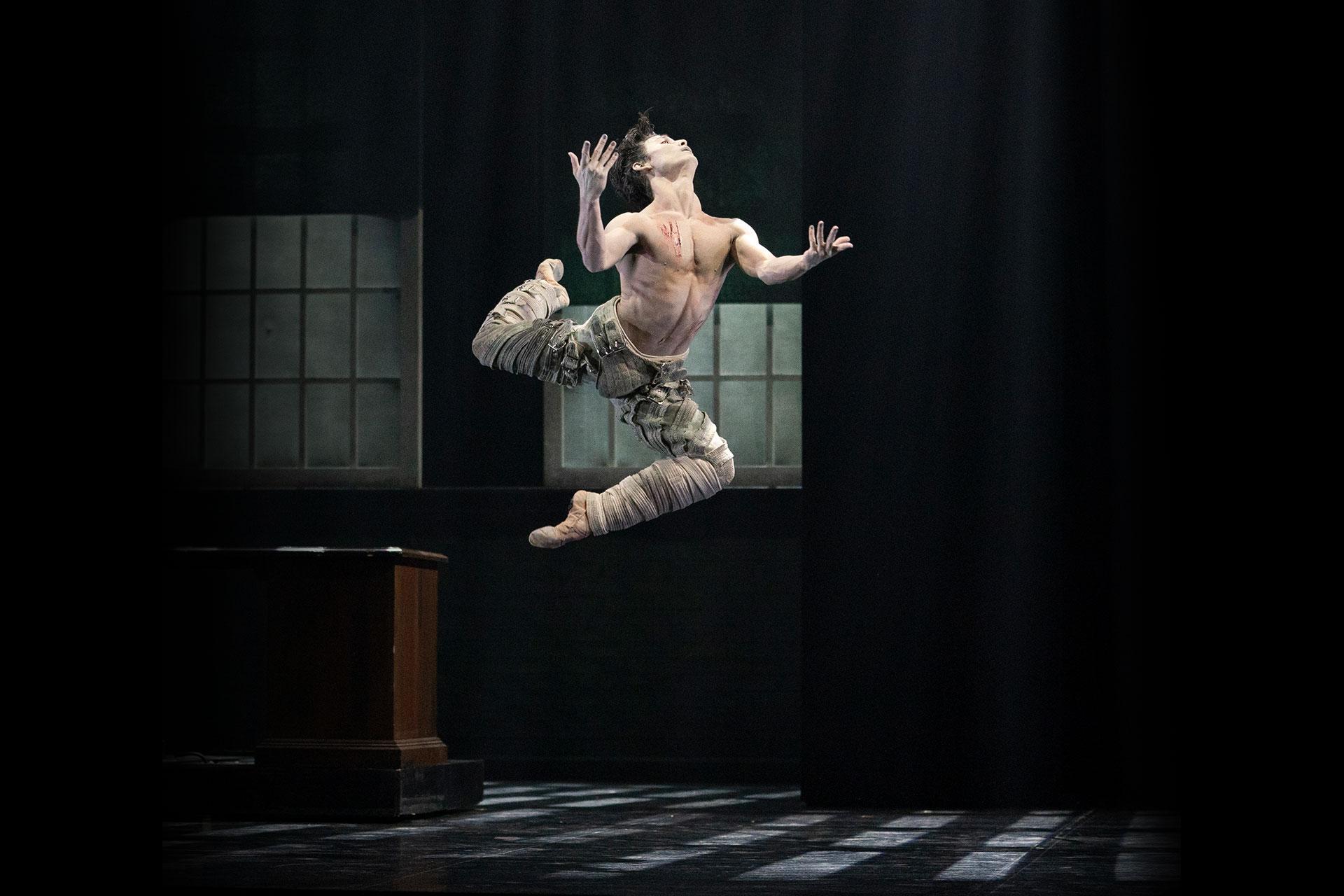 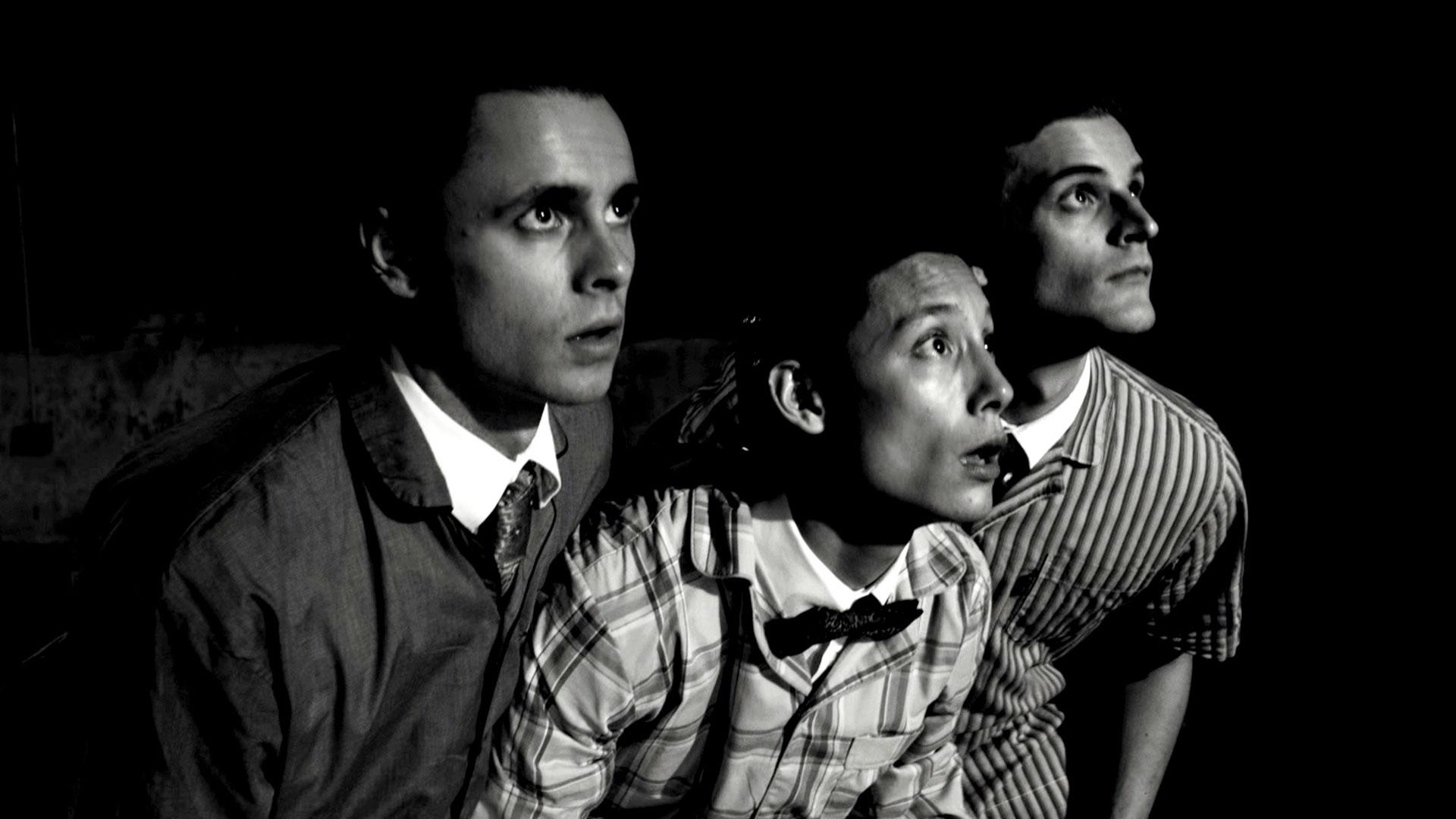 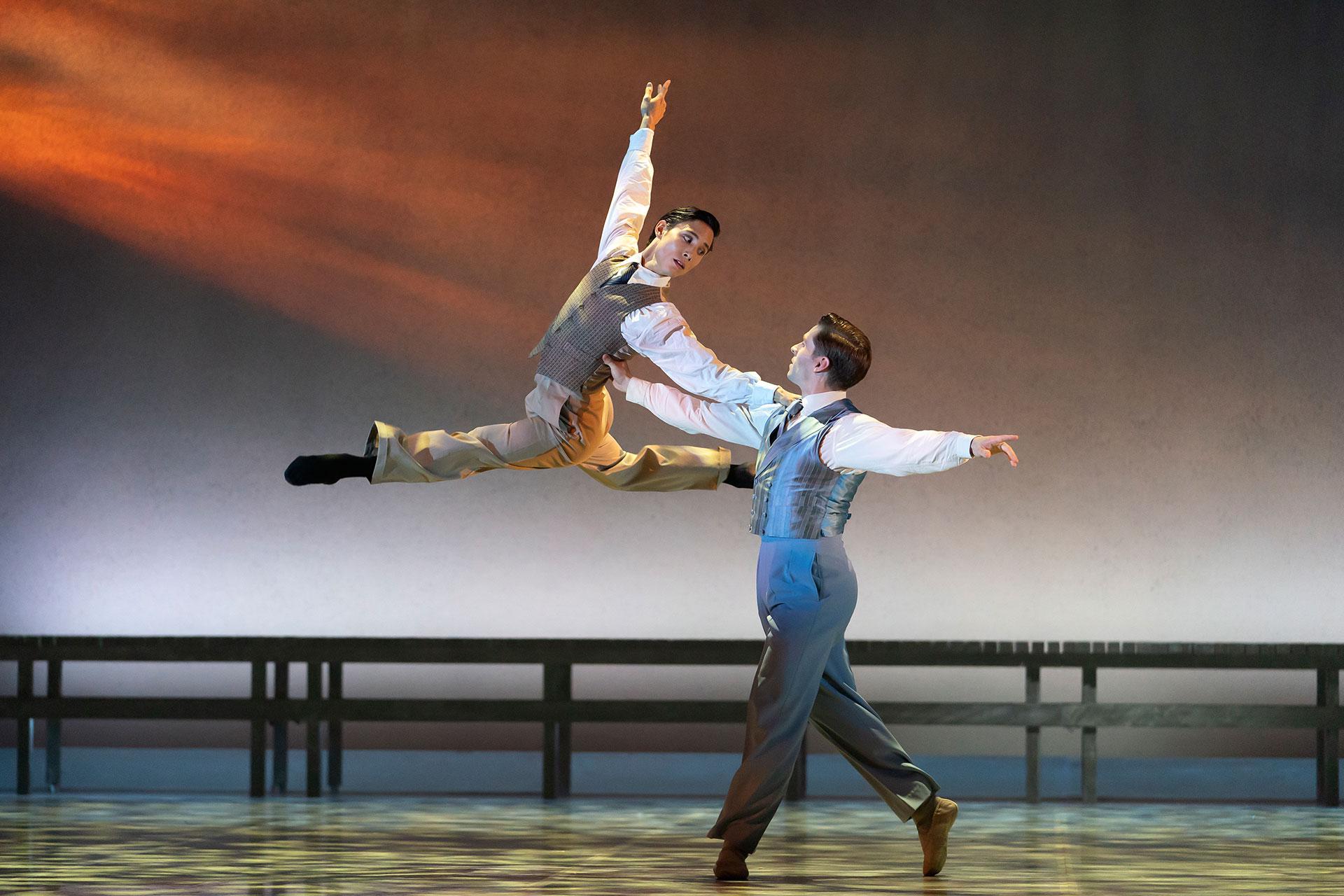 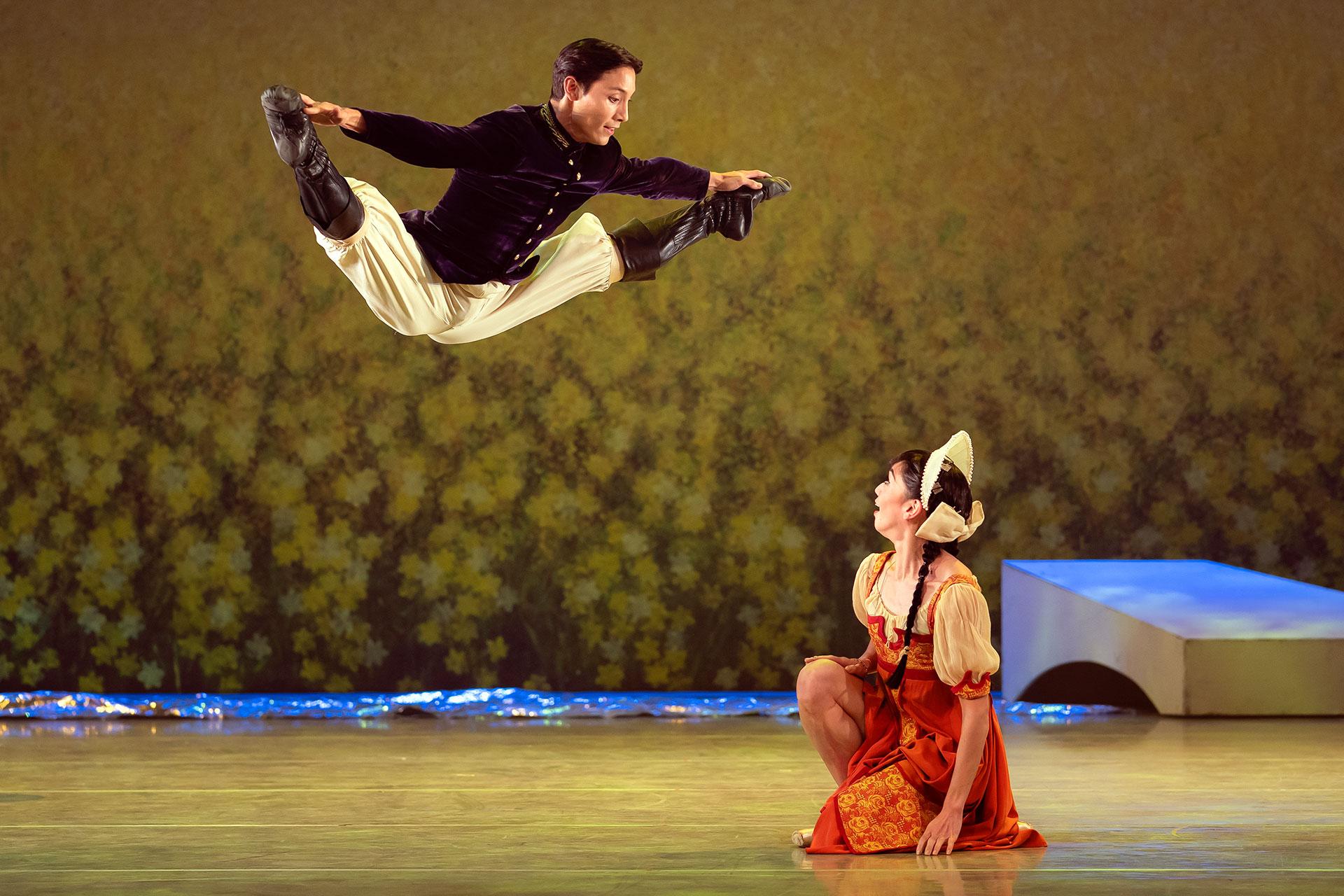 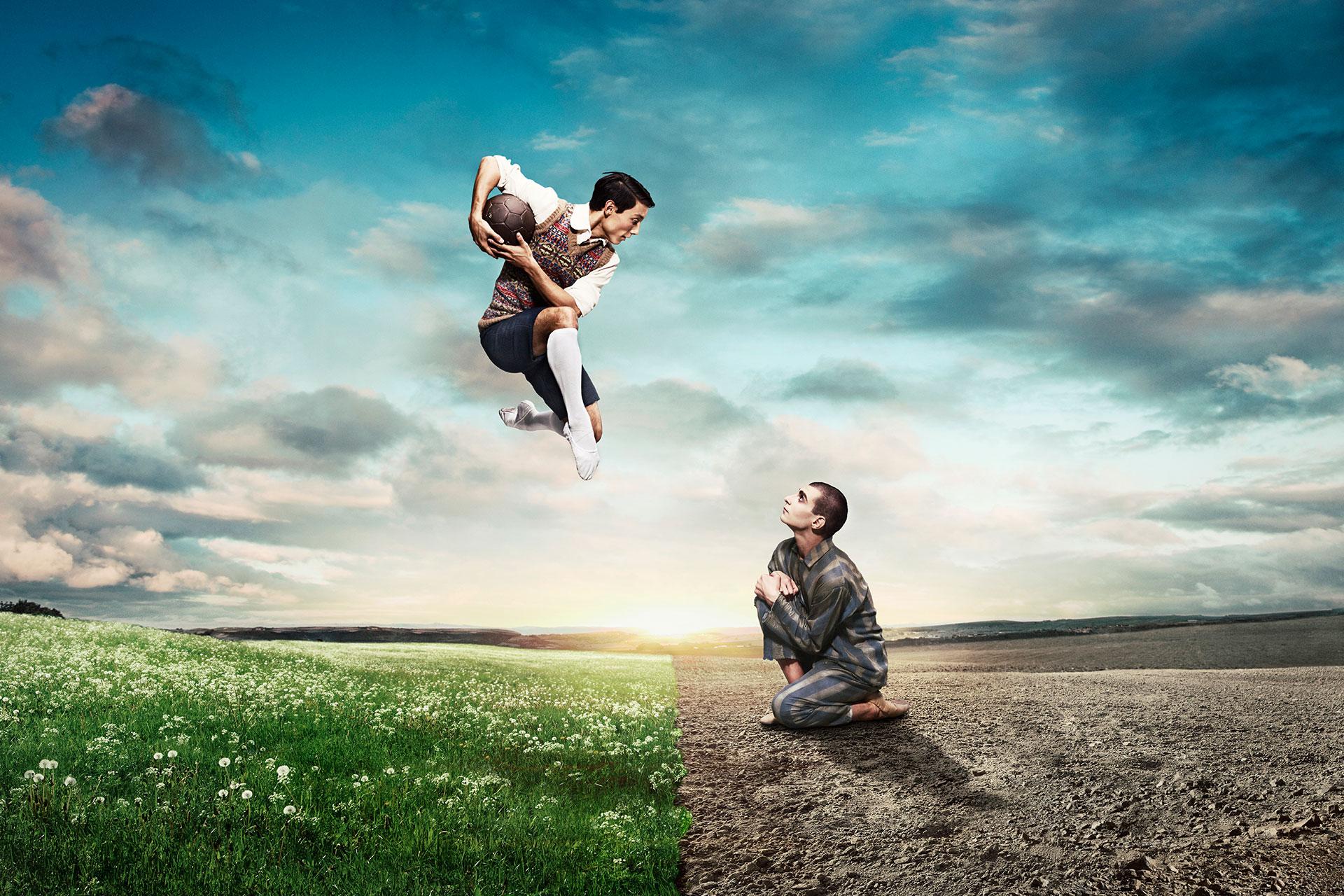 One of my favourite roles has been Robin Puck from David Nixon's A Midsummer Night's Dream - I loved making the role my own - and Beast in Beauty & the Beast for its mixed emotions and carrying such an important character from beginning to end.

My première of Beast in Beauty & the Beast in Woking in my first year in the Company. Dancing Puck in A Midsummer Night's Dream. Working with choreographer Kenneth Tindall and visual artist Linder Sterling on The Ultimate Form which we performed in Paris. Dancing Basilio in Don Quixote for English National Ballet School end of year shows in 2012. Performing Carnival of Venice at the Young British Dancer of the Year Gala in my second year at English National Ballet School in 2011.

I love portraying other characters on stage, putting my stamp on the roles and growing as an artist.

A good pasta dish to fuel back up!

I like to relax by cooking or going for a nice meal, having a nice HOT bath with a bath bomb from Lush or getting cosy and watching a movie.