Minju is from Seoul, South Korea. She trained at Seoul Arts High School, Korea National Institute for the Gifted in Arts and The Hamburg Ballet School. She previously performed with Bundesjugendballett for two years before joining Northern Ballet in 2016.

At four years old. My mum was a ballet dancer too and had her own ballet academy where I started and studied intensely. 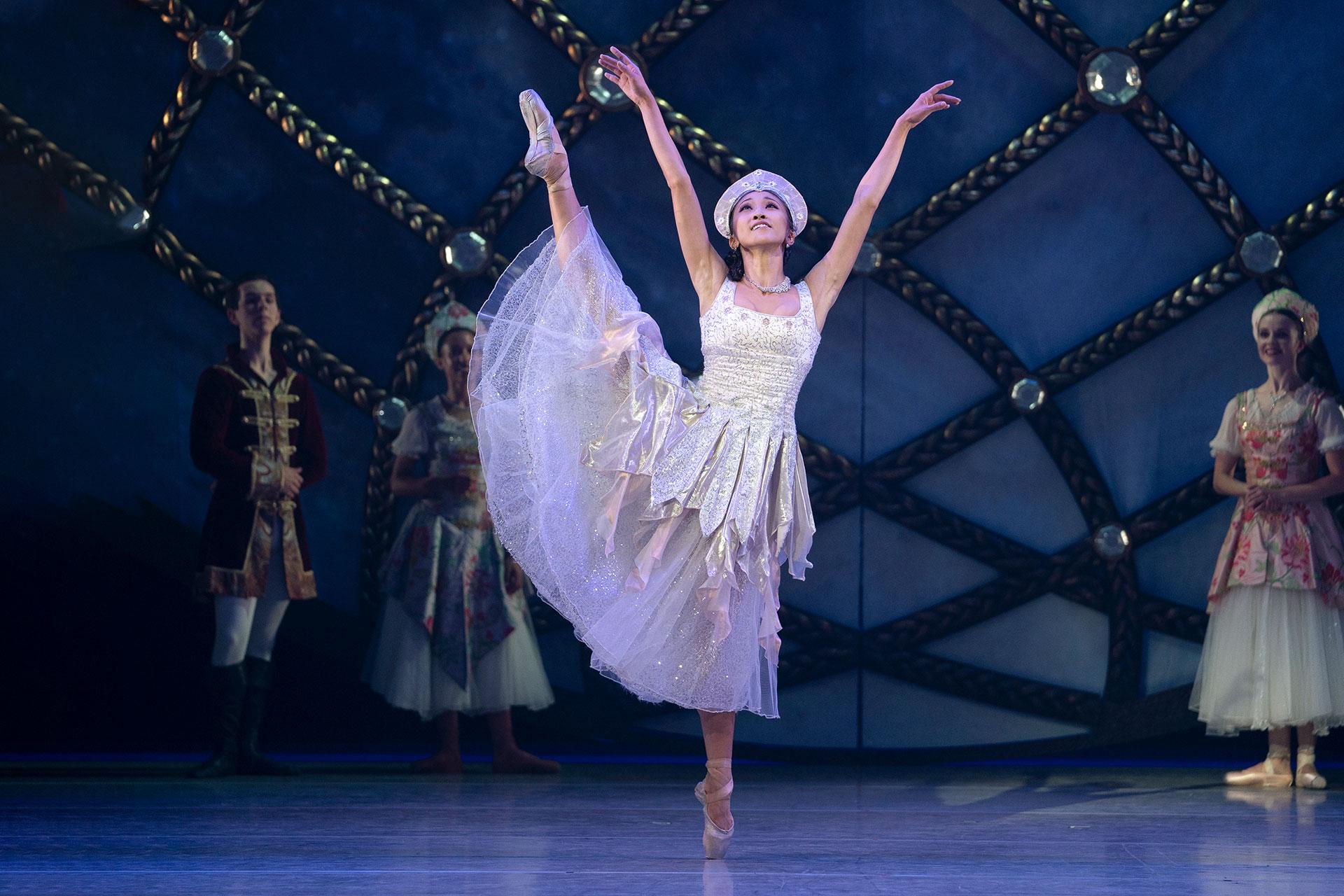 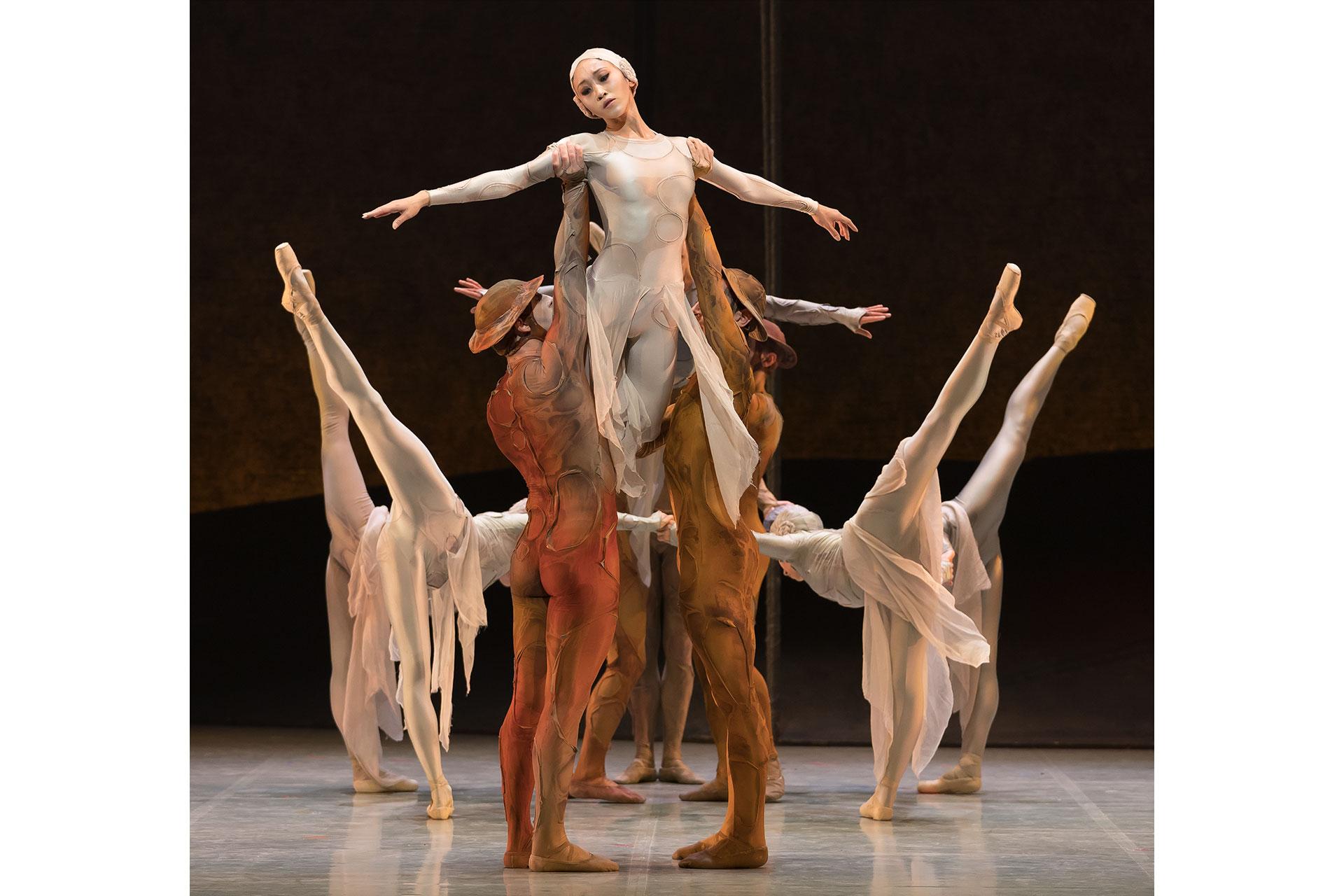 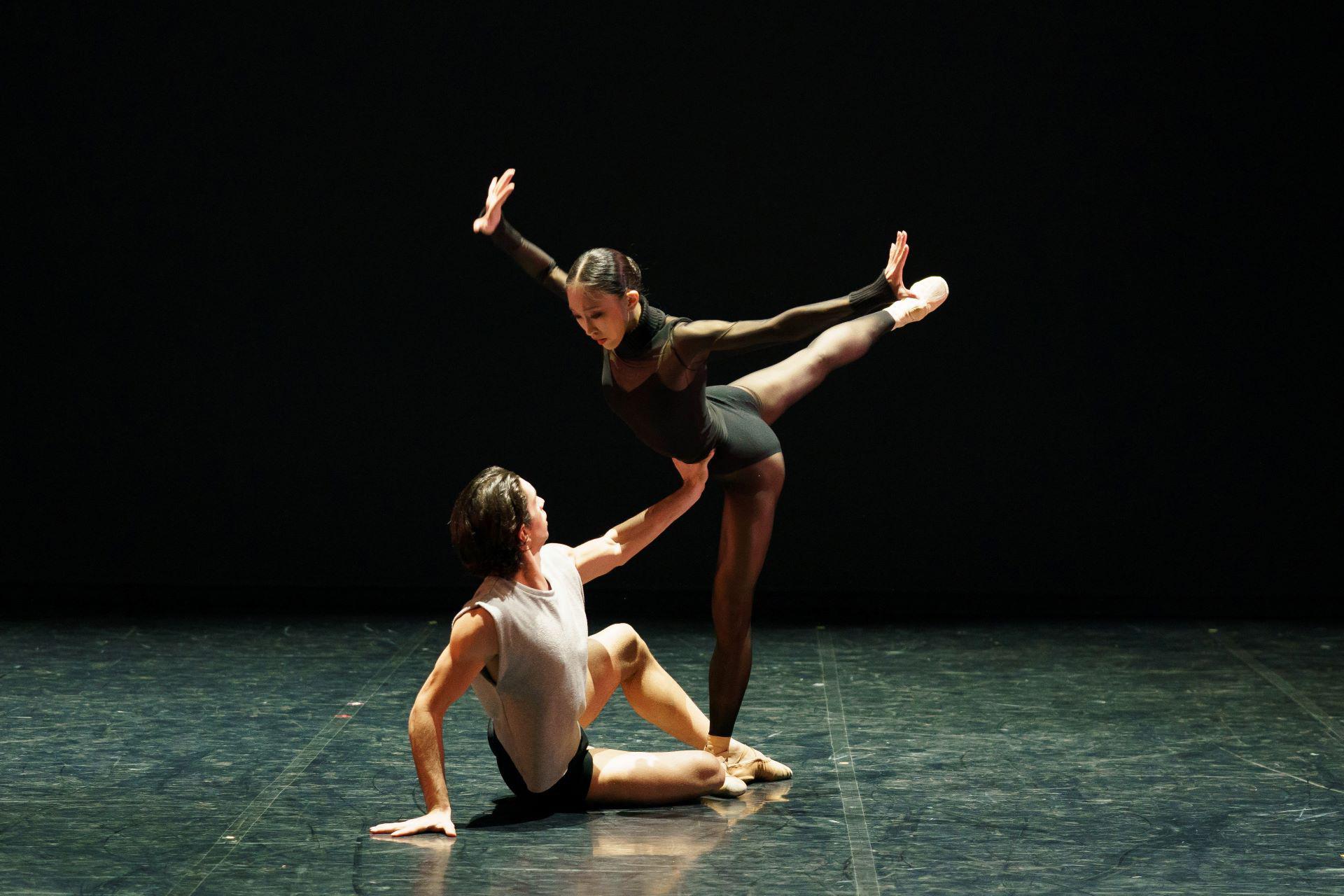 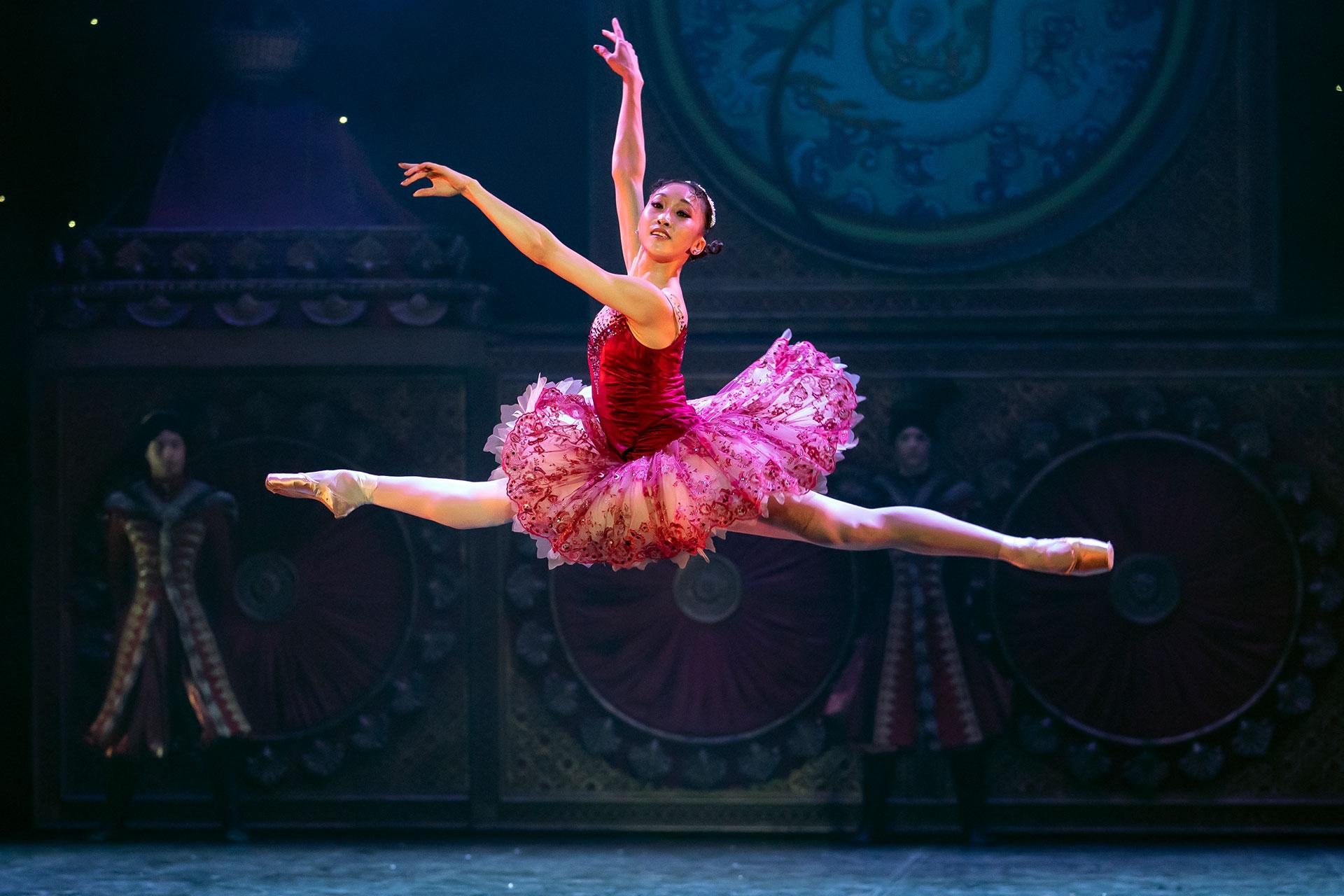 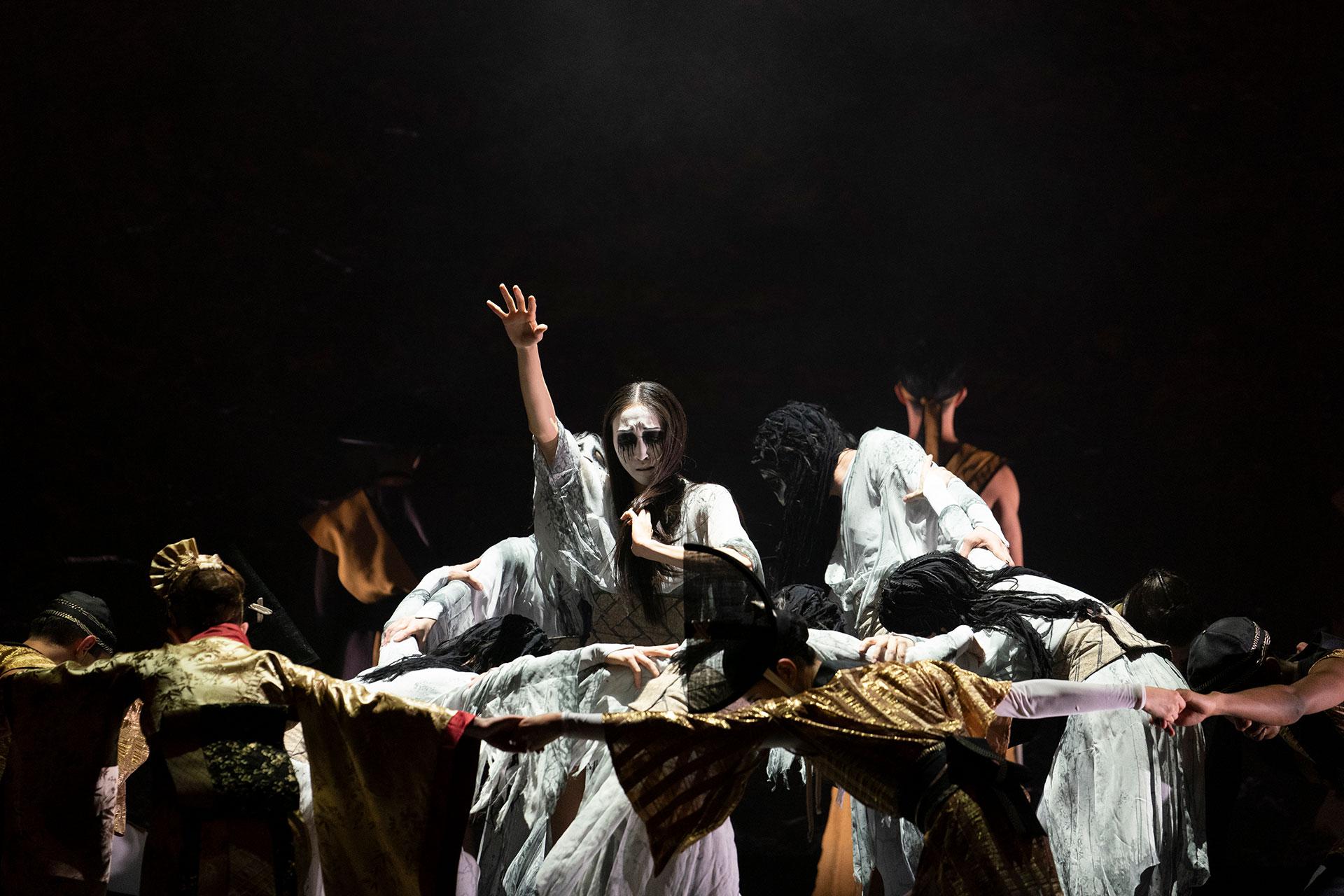 Second prize at the Boston International Ballet Competition 2011 and Semi-finalist at the Priz de Lausanne 2012.

In which Northern Ballet productions would you most like to perform?

I would like to dance in The Great Gatsby, 1984 and Romeo and Juliet.

Using our body and mind as a language to communicate with people.

Just spending the whole day in bed, getting an iced coffee, or shopping - buying things makes me happy!

Minju is sponsored by John and Linda Topott.