Back to news
Category:
Digital
1 February 2021

This week we are thrilled to launch a new digital season of dance including What Used To, No Longer Is, an original dance film by Olivier Award-winning Mthuthuzeli November. In addition, we will première two more original films; Northern Lights and Have Your Cake, by Artistic Director of Digital and Choreographer in Residence, Kenneth Tindall. The season also includes Cathy Marston’s Victoria which will be released on-demand, whilst an excerpt of Kenneth Tindall’s States of Mind, part of the BBC and Sadler’s Wells’ Dancing Nation, will be available to watch online.

The films will be released on digitaldance.org every two weeks from 5 Feb – 19 Mar 2021.

All films will be available to stream for free, but viewers are encouraged to pay what they can to help us on our mission to bring world-class dance to everyone, everywhere. Contributions can be made at northernballet.com/PAYC

5 February 2021 | Northern Lights (Première)
The second collaboration of Kenneth Tindall and filmmaker Dan Lowenstein, Northern Lights injects the beauty and art of ballet into the streets of Leeds. Converting the city’s walls and landscapes into an imaginative playground painted by movement and creativity, the artists’ longing to perform and connect resiliently shines through.

19 February | Victoria
Winner of the South Bank Sky Arts Award for Dance, Cathy Marston’s Victoria is a glimpse into the life of Queen Victoria whose diaries revealed a story so fascinating that her daughter Beatrice tried to rewrite history. Previously released in cinemas and on BBC Four, this full-length award-winning ballet is captured splendidly for the screen in partnership with The Space and is available for free on-demand. 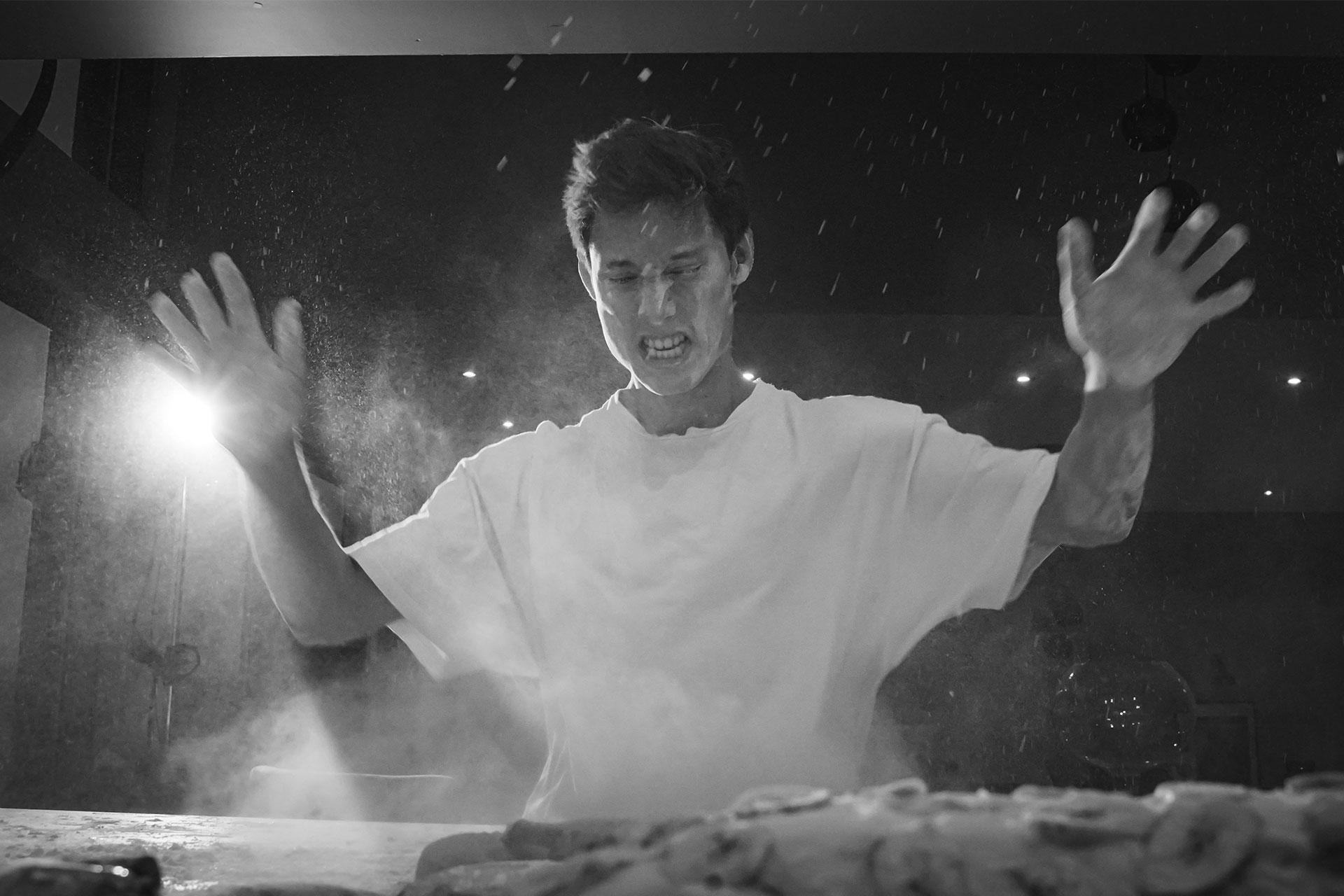 5 March | Have Your Cake (Première)
Partly inspired by the nation’s enthusiasm for baking banana bread during lockdown, Kenneth Tindall’s Have Your Cake is a light-hearted, tongue-in-cheek short film exploring the playfulness of a group of friends making the best of it. Friendship, love and togetherness shines bright on the darkest days.

19 March 2021 | What Used To, No Longer Is (Première)
Olivier award-winning Ballet Black artist Mthuthuzeli November makes his choreographic debut with Northern Ballet with What Used To, No Longer Is. Choreographed and created entirely remotely in a Northern Ballet first, this new work explores the evolution of life, the passing of time and the human response to the beauty of an ever-growing life, even in the most difficult of circumstances.

Until 26 February 2021 | States of Mind (excerpt)
Inspired by a collection of thoughts, feelings and news headlines from lockdown, Kenneth Tindall’s States of Mind is an abstract response to a selection of experiences from the events of 2020. Available as part of the BBC and Sadler’s Wells’ Dancing Nation, the film of this striking stage work was captured during its première as part of our first and only post-lockdown live performances at Leeds Playhouse in October 2020.

For details of all Northern Ballet’s available and upcoming digital works see digitaldance.org