Matthew is from Manchester. He trained as an Associate of the Academy of Northern Ballet and at Caroline Wright's Centre Pointe Dance School before taking up full-time vocational training with English National Ballet School. In 2006 he performed on the West End as Billy in Billy Elliot and was a finalist in the first season of Sky's Got to Dance in 2010. He joined Northern Ballet in 2013 and left in December 2021.

I was born and raised in Manchester.

I started dancing at the age of two, following my sister's footsteps!

I trained as an Associate of the Academy of Northern Ballet and at Caroline Wright's Centre Pointe Dance School before taking up full-time vocational training at English National Ballet School. 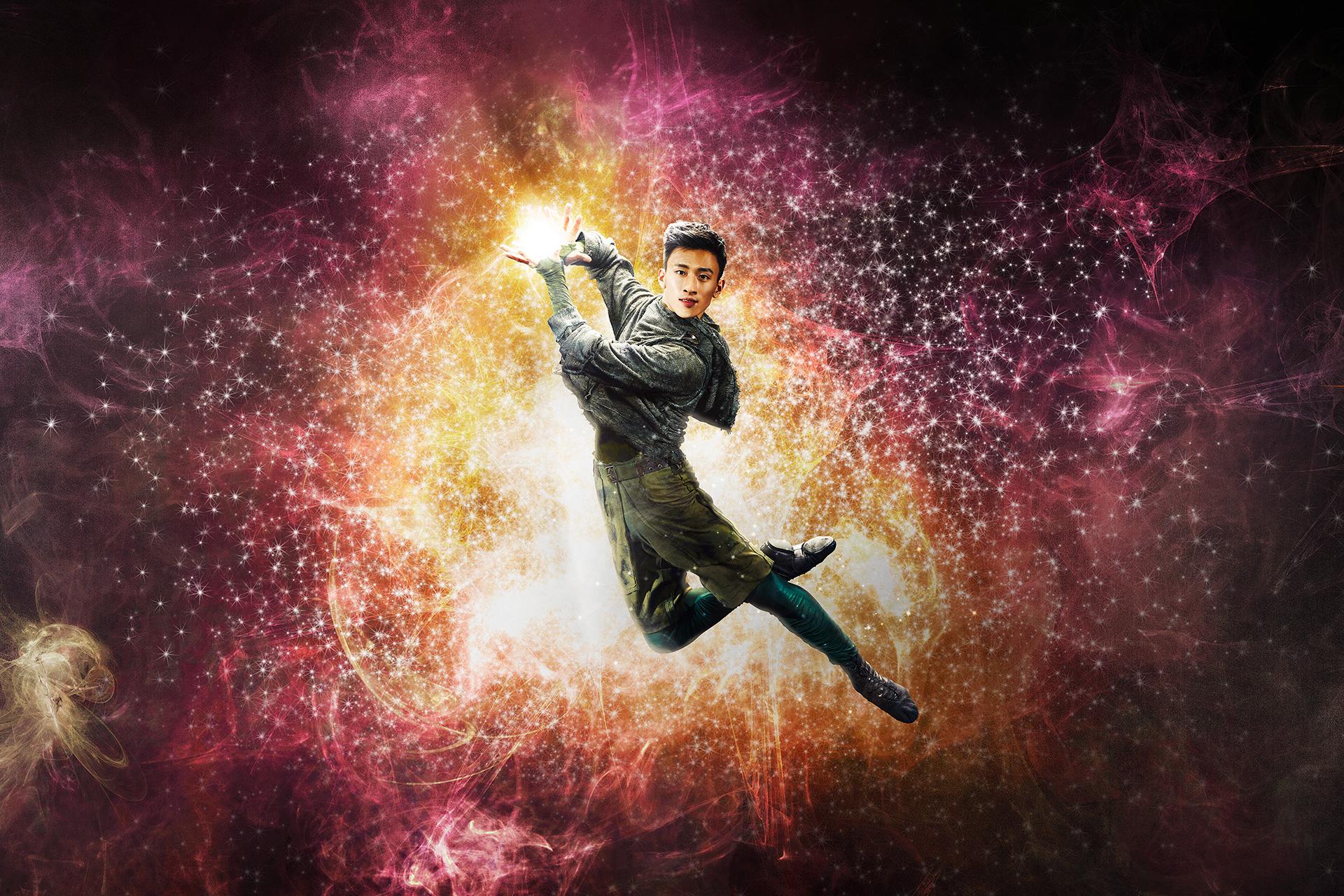 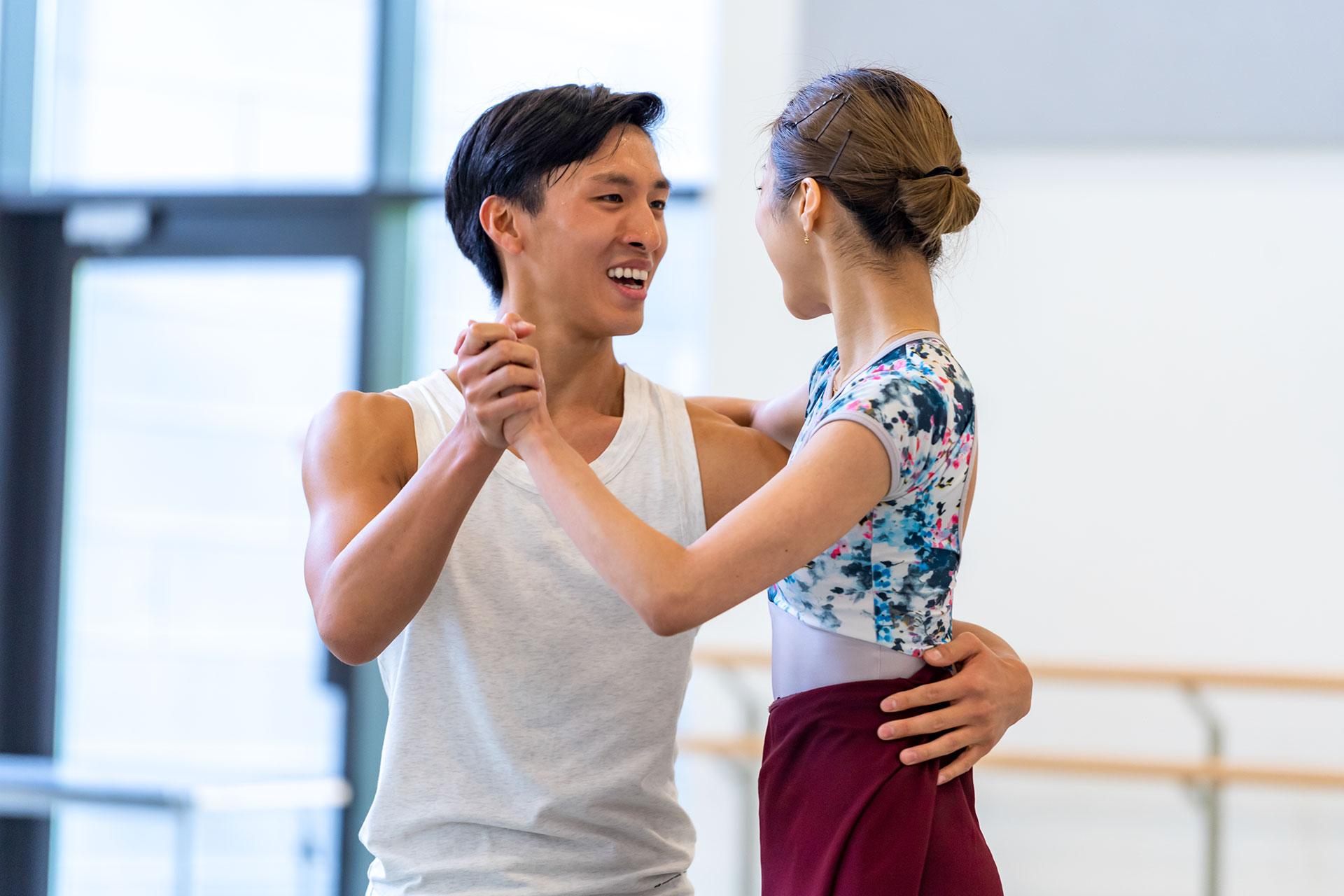 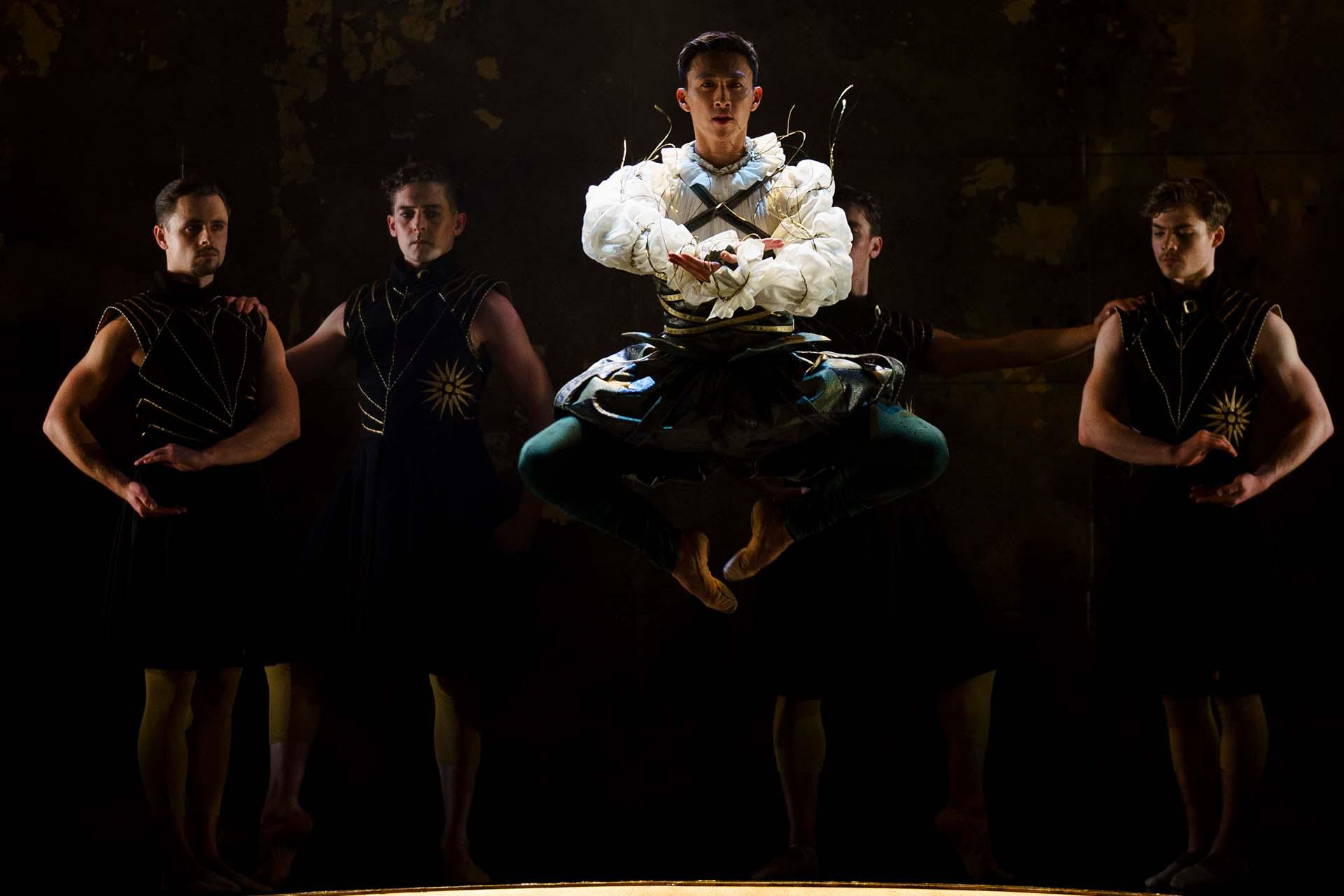 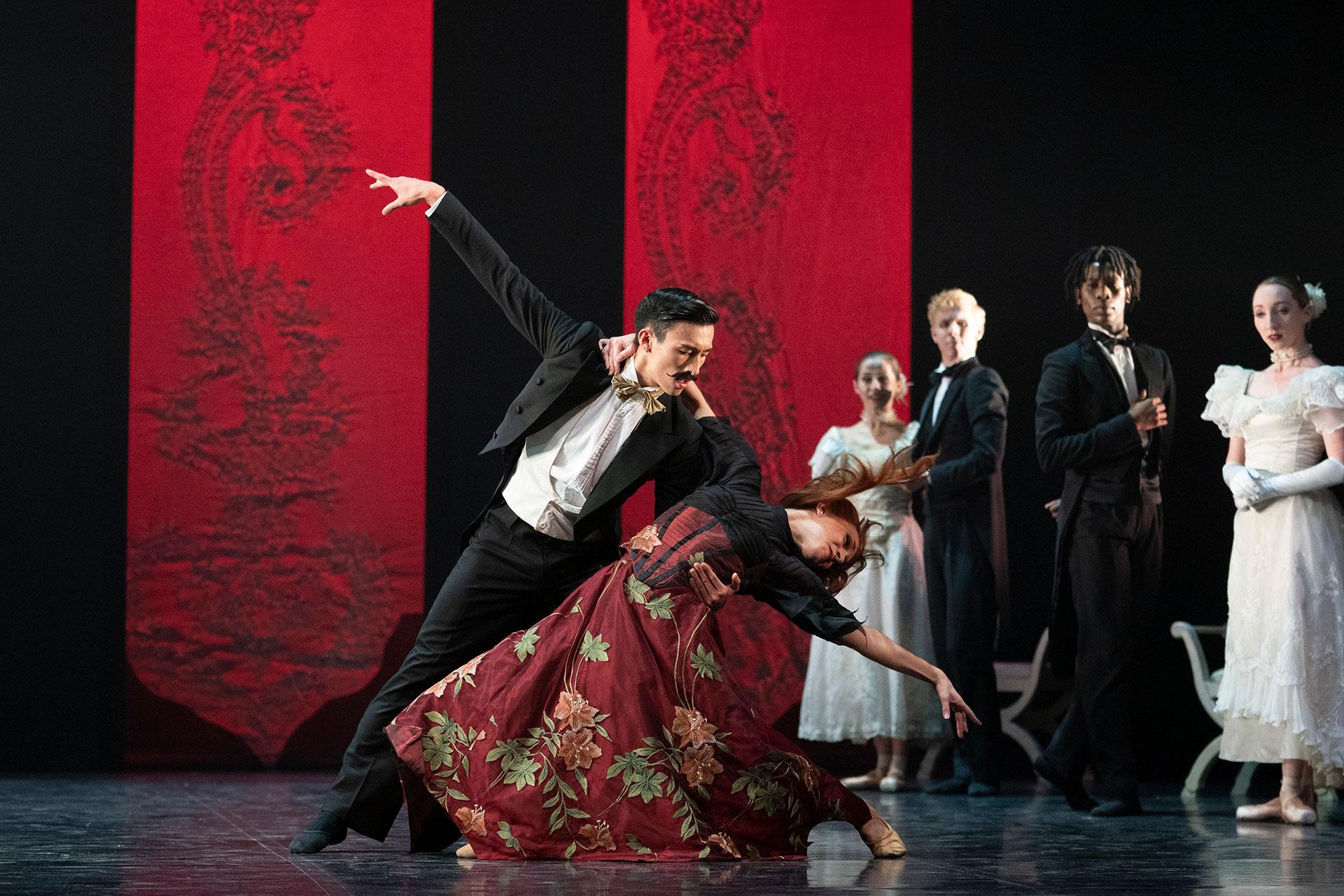 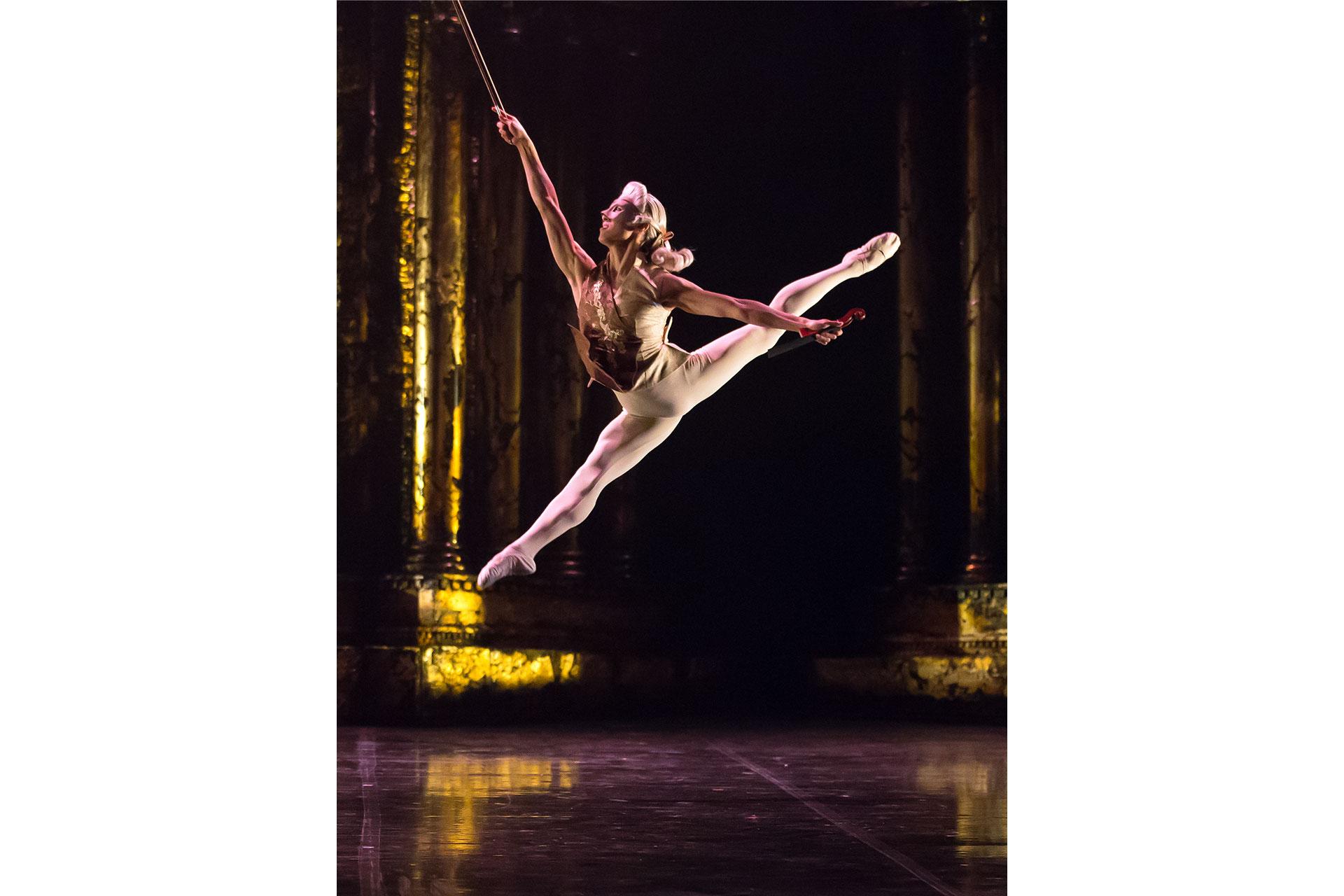 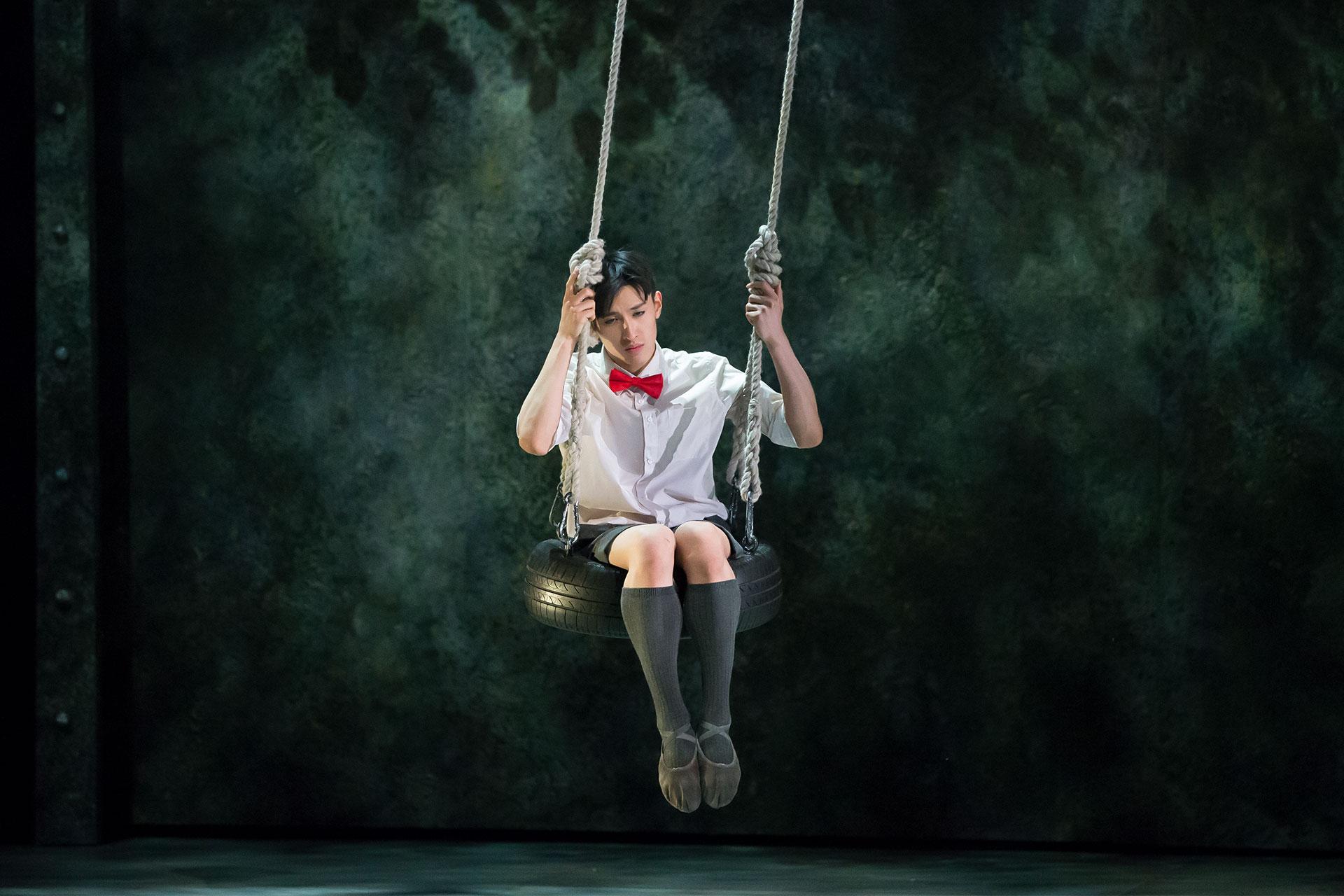 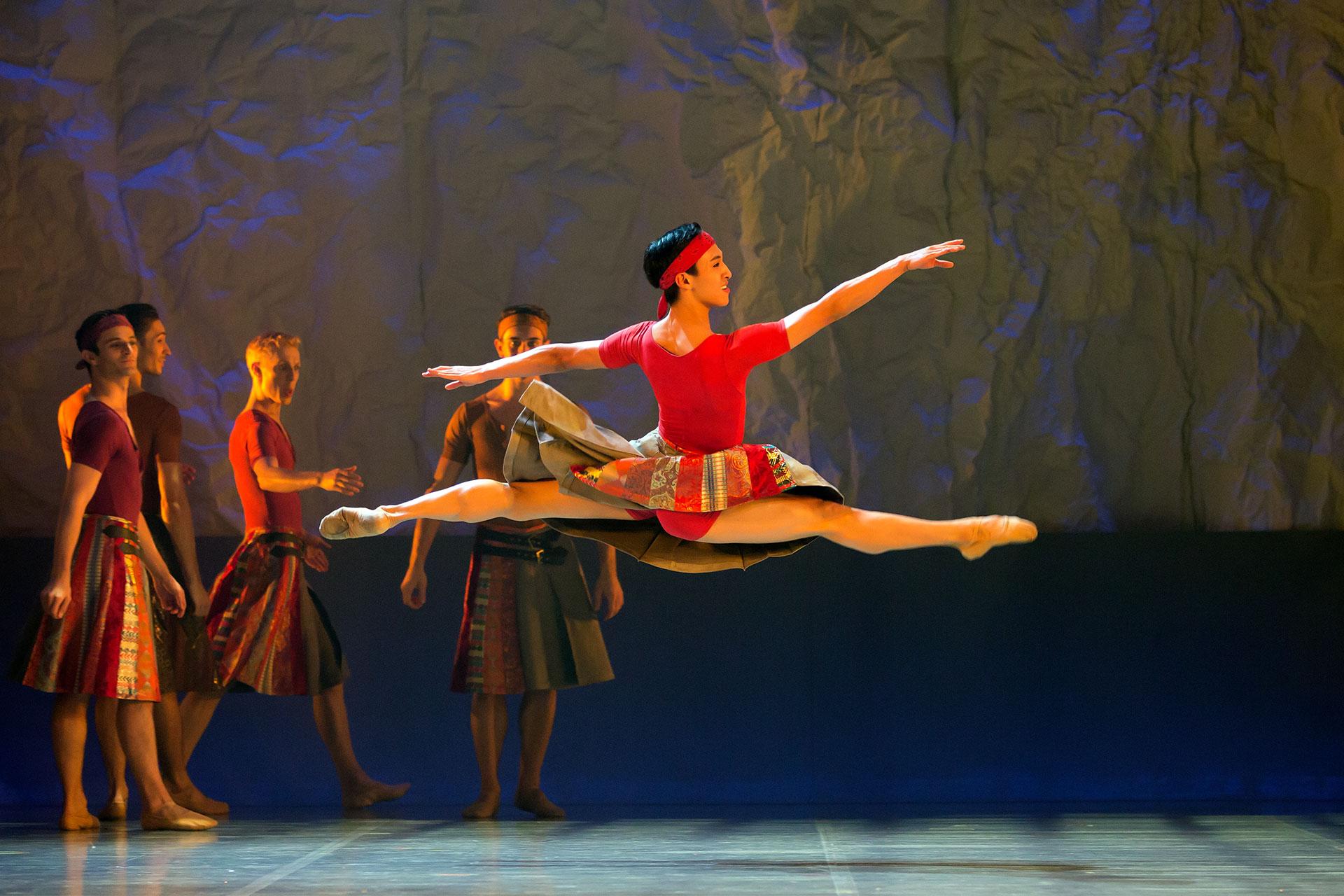 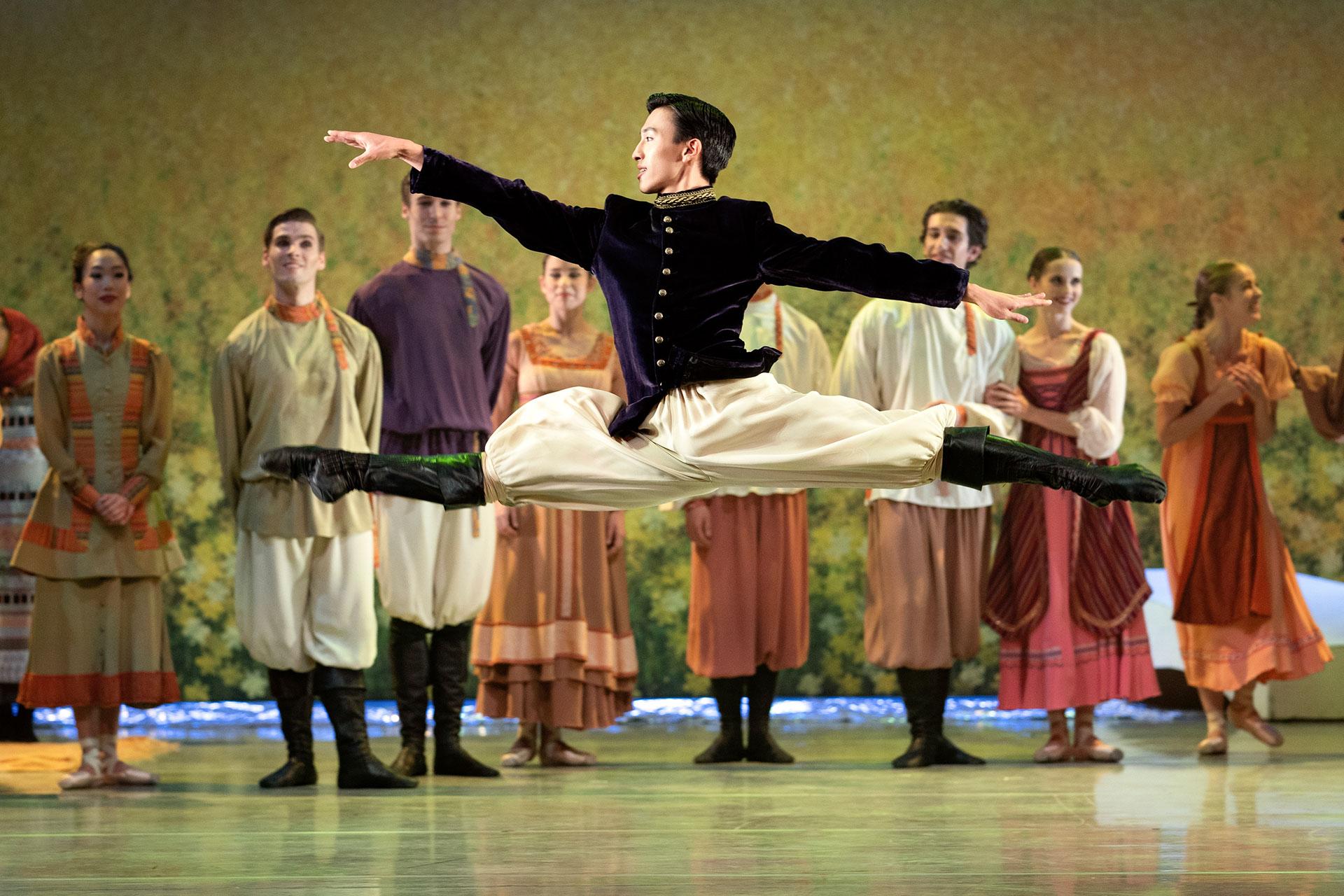 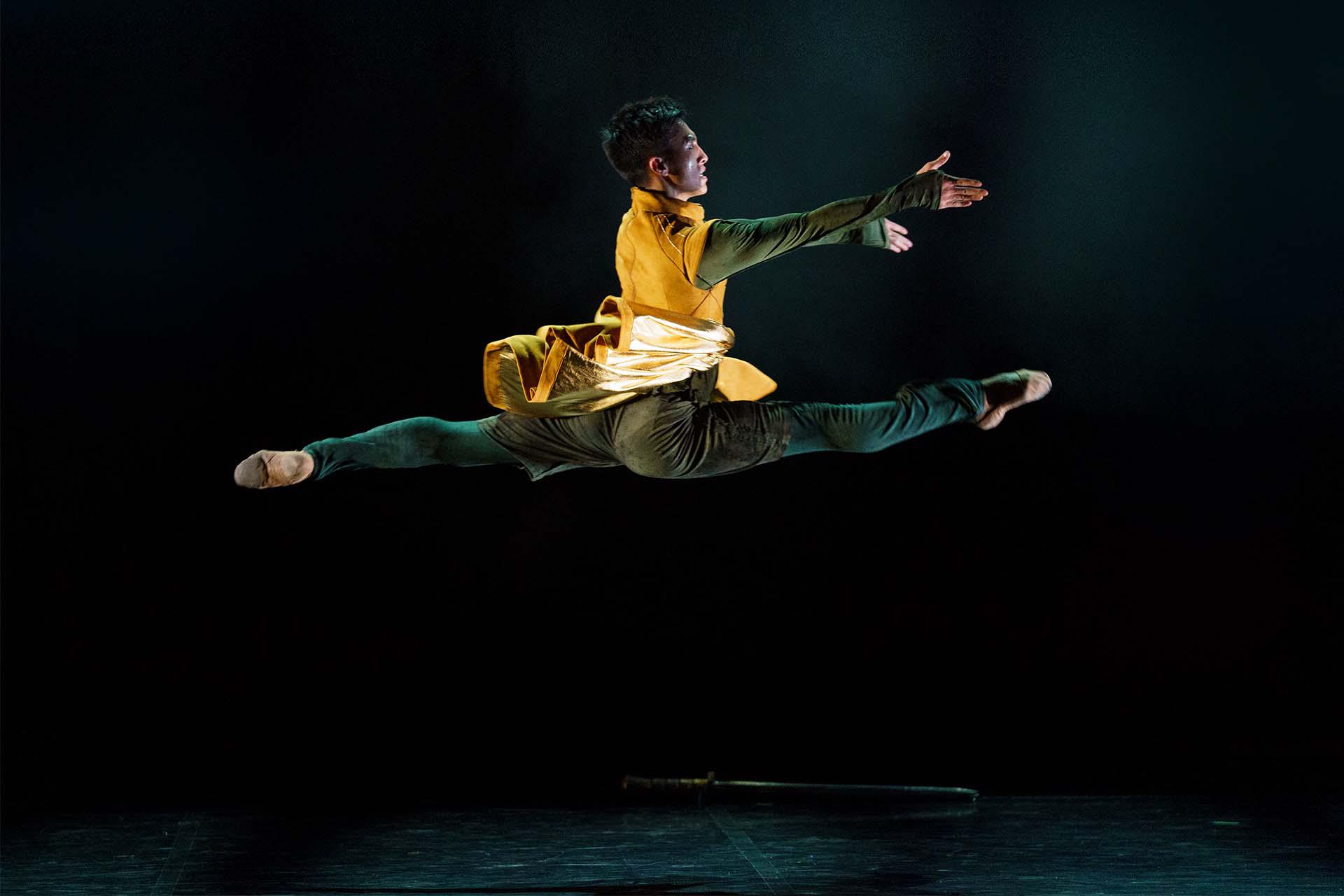 What are your favourite Northern Ballet roles to dance?

The incredible opportunity and responsibility that we have as artists to transport an audience to another world for three hours as they watch one of our performances. Being able to use dance as a tool to tell stories and connect with people is such a unique position to be in and one that has the potential to open minds and invoke limitless positive change.

It's hard to choose but Cloud Atlas by David Mitchell was one of the most engrossing reading experiences I've ever had. The film was great too!

I love popping back to Manchester whenever I get the chance to spend time with family, going for long drives and weekends away with my boyfriend, and spending lazy evenings at home reading a good fiction book or binge watching Netflix.

Matthew is sponsored by Neil Eckersley.