A woman is running, obstructed by male figures that seem to be figments of her imagination. She collapses and is discovered by a man. He carries her to his home and, with his sisters, aids her recovery, listening to fragments of her story that escape from her dark dreams.

Young Jane is orphaned and raised without love by her wealthy Aunt, Mrs Reed. Shunned by her cousins Eliza, Georgiana and John, they torment her until she retaliates to John's physical abuse. Horrified by what she misconstrues as Jane's arrogance and violence, her Aunt invites Rev. Brocklehurst to take Jane away to Lowood Institution for orphaned girls.

The girls lead a rigid life of deprivation under their cruel headmaster, Rev. Brocklehurst. Jane befriends Helen Burns but when Helen dies of consumption an anguished Jane finds herself questioning her destiny.

Jane graduates from Lowood as a young woman to become teacher to the orphans. However, she yearns for new experiences in the wider world and accepts an invitation to become governess at Thornfield Hall.

Jane is welcomed to Thornfield by the housekeeper, Mrs Fairfax, and her new pupil, Adele. Her employer, Edward Rochester, returns home from his world travels. Dark and passionate, he is surprised to meet his intellectual match in Jane, and treats her with a kindness and respect she has never known.

All is not peaceful at Thornfield however; Jane senses secrets within the whispering walls. One night, Jane is woken by the smell of smoke and rescues Mr Rochester from his flaming bed. As they stand in the fire’s aftermath, an intimacy is born that both excites and scares Jane. 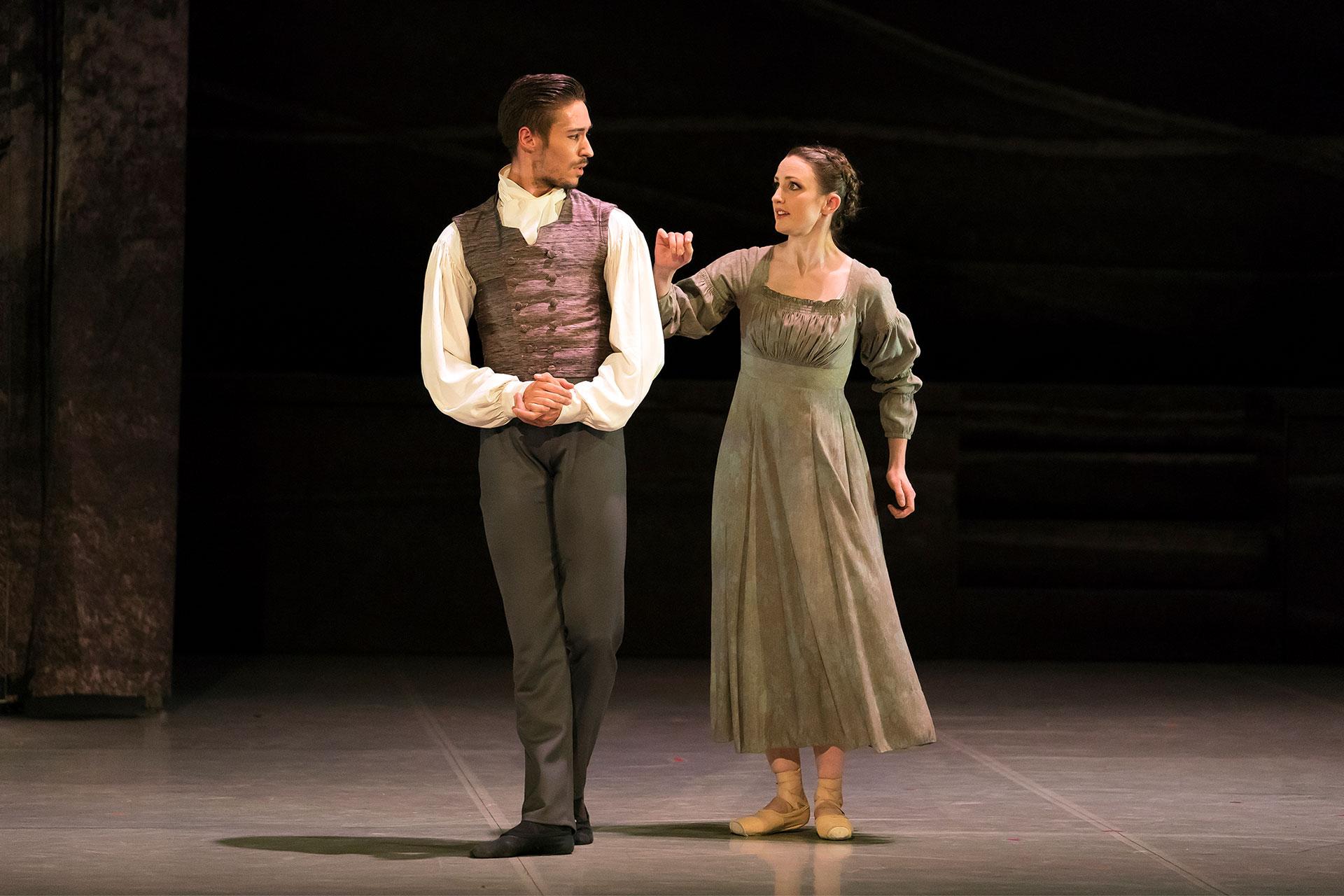 A party is held and Jane feels shy and unconfident in the presence of Rochester's grand guests, including the beautiful and wealthy Blanche Ingram. A despondent Jane feels inferior and wishes to leave but Mr Rochester insists that she remain at the party.

A servant, Grace Poole, interrupts the festivities, injured and violently agitated. Jane takes care of her whilst Rochester sends the rest of the party to bed.

Rochester returns to the ballroom where Jane waits alone. He attempts to revive the intimacy between them but she pulls back, convinced that he is engaged to Blanche Ingram. He gently mocks her, encouraging her to unleash her jealousy and passion. Rochester proposes marriage to a stunned Jane who eventually accepts as a mysterious woman watches them from the shadows.

The household prepares for Jane and Rochester's wedding. As the intimate ceremony begins a raging woman bursts into the room. She is Bertha Mason, and claims to be the wife of Mr Rochester. He admits that Bertha is speaking the truth and that he cannot legally make Jane his wife.

Utterly heartbroken, Jane cannot conceive a future with Mr Rochester and flees alone into the moors where she collapses.

St. John Rivers finds Jane in the snow and takes her home to his sisters. She is very ill and experiences distressing dreams about her past. Gently, the women nurture Jane back to health.

With ambitions of becoming a missionary, St. John sees a potential wife in Jane and proposes to her that she join him as his spouse. However, Jane recognises the absence of love and realises she cannot live without the true love and passion she found with Mr Rochester.

A determined Jane returns to Thornfield, but in her absence there has been a huge fire, ignited – for the second time - by Bertha Mason. With every reason to wish her dead, Mr Rochester still attempts to save her from her own hand but fails - she dies, and he is left blind.

Jane finds him a broken man. Yet as he recognises her presence he falls into her arms. They have found each other and will never again let go. 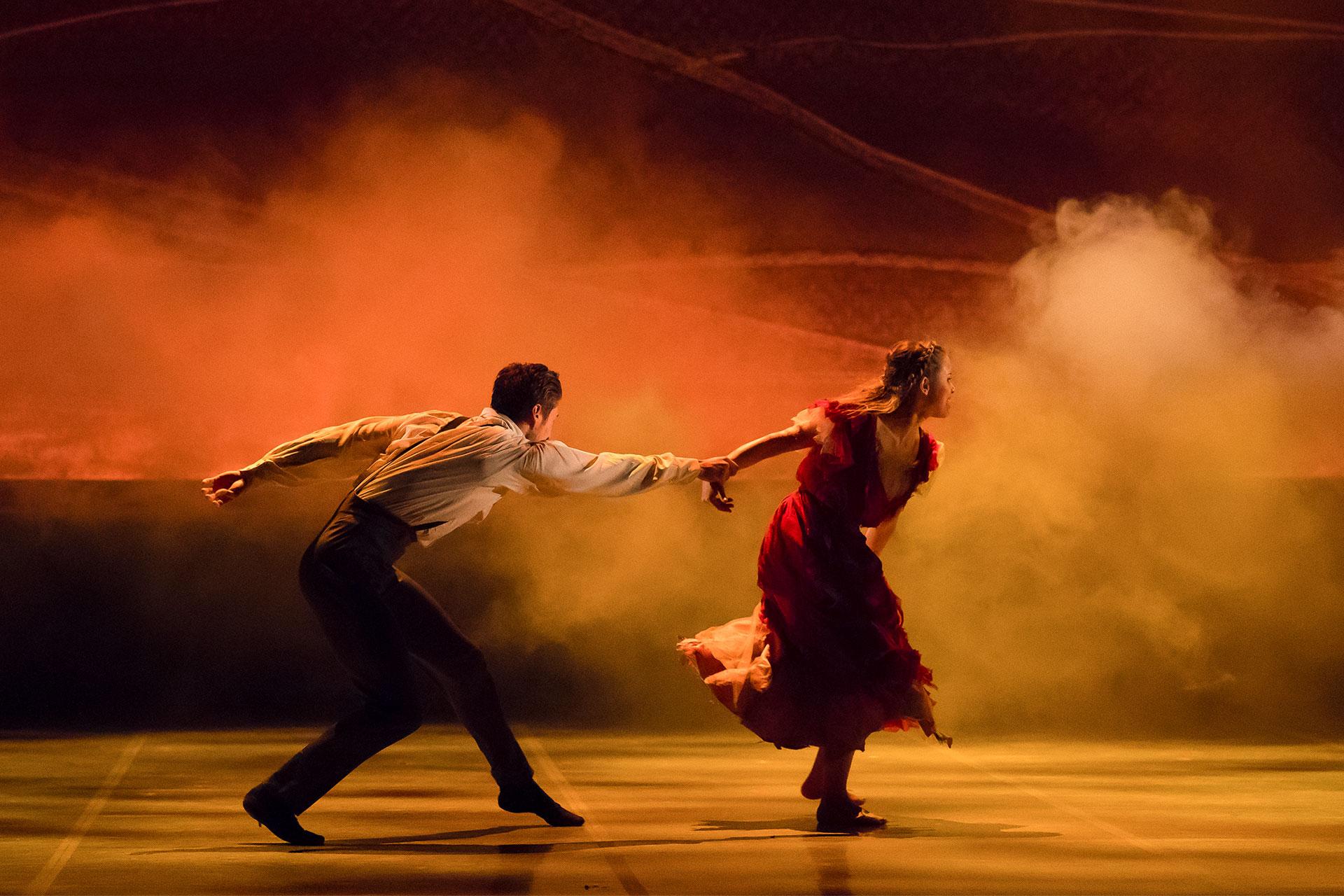