Kenneth Tindall is a freelance choreographer and Associate Director for Digital & Choreographer in Residence for Northern Ballet. A former principal dancer, his first full length ballet Casanova received much critical acclaim and standing ovations throughout its 2017 tour of the UK, including a sell-out week at Sadler’s Wells. The popularity of the show led to its filming and broadcast on Sky Arts.

With his first professional commission Kenneth won the Production Prize at the 26th International Choreographic Competition in Hanover. He has gone on to choreograph nationally and internationally, working with established artists and creatives such as Linder Sterling, Christopher Oram, Alexandra Harwood and Ian Kelly. He has been nominated for several high profile awards including Best Classical Choreographer and Emerging Artist at the National Dance Awards and became the recipient of the Outstanding Achievement in a new Dance Production at the Broadway World UK Awards 2017. Kenneth was nominated for the 'Best Classical Choreography' at the National Dance Awards for the second time in his career in 2018 and won the Audience Award at 2019 Genesis Choreographic competition for Milwaukee ballet. In 2020 he was a guest judge at English National Ballet’s Emerging dancer competition alongside fellow judges Tamara Rojo, Natalia Osipova, Edward Watson, Kerry Nicholls & Matthew Hart. 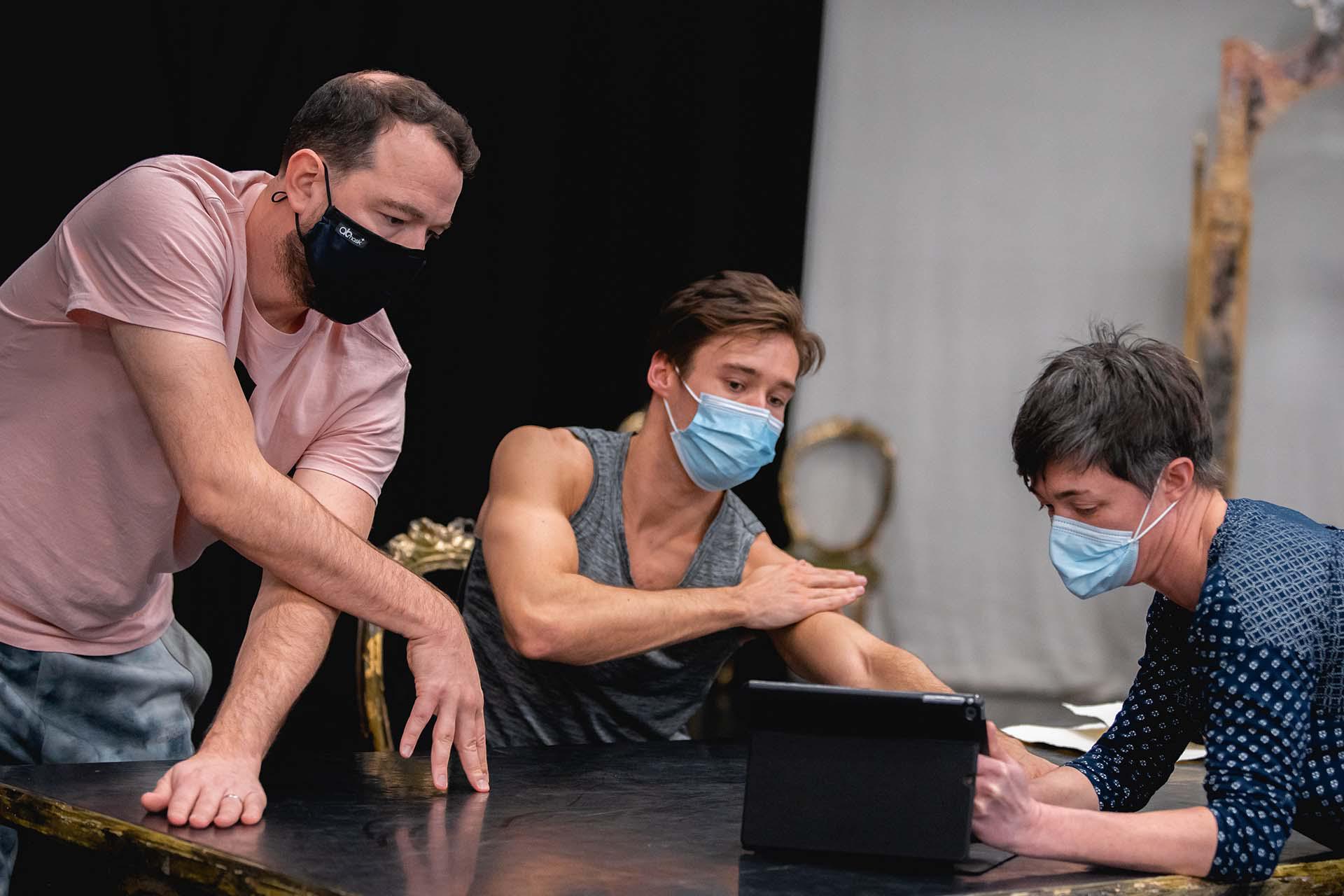 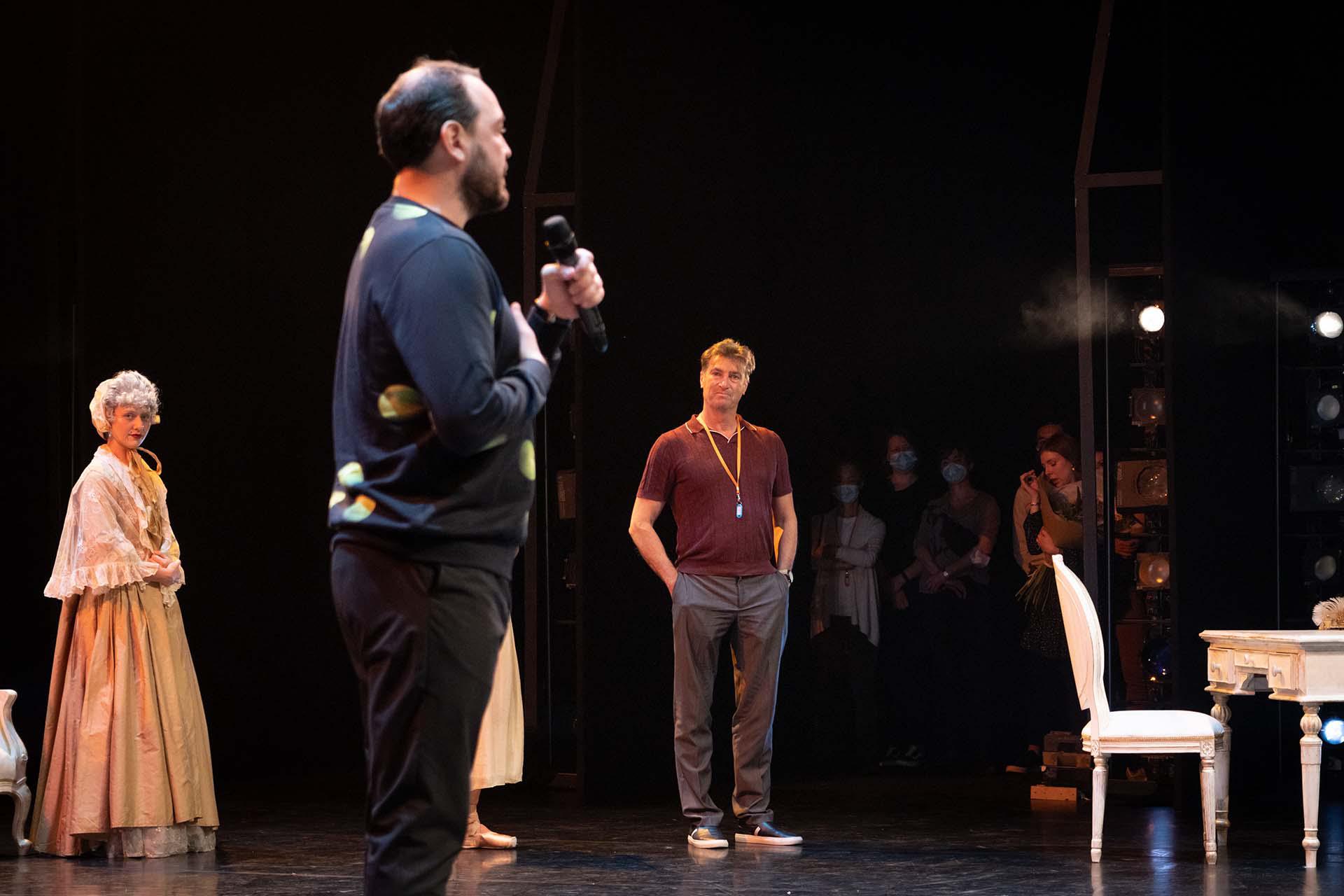 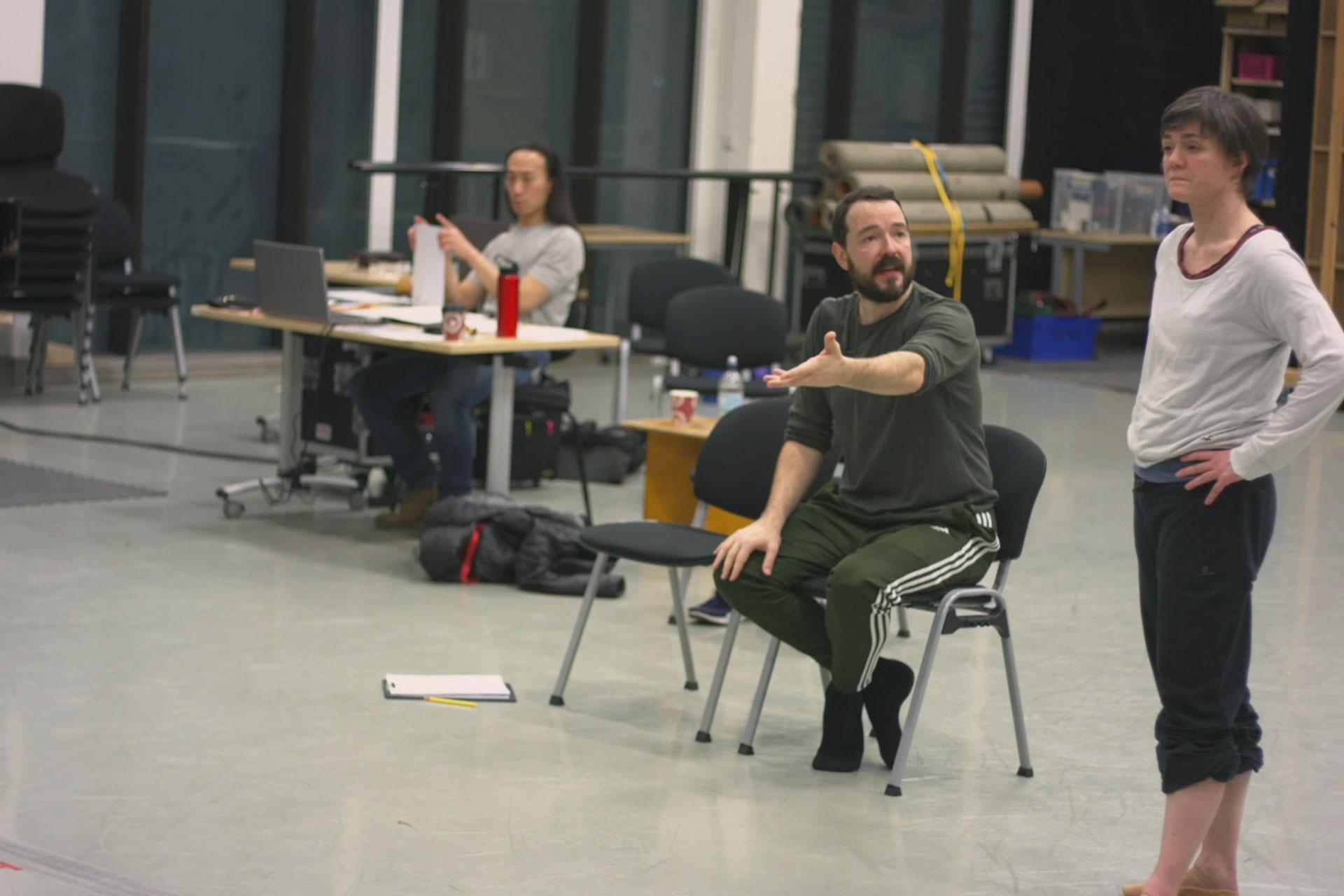 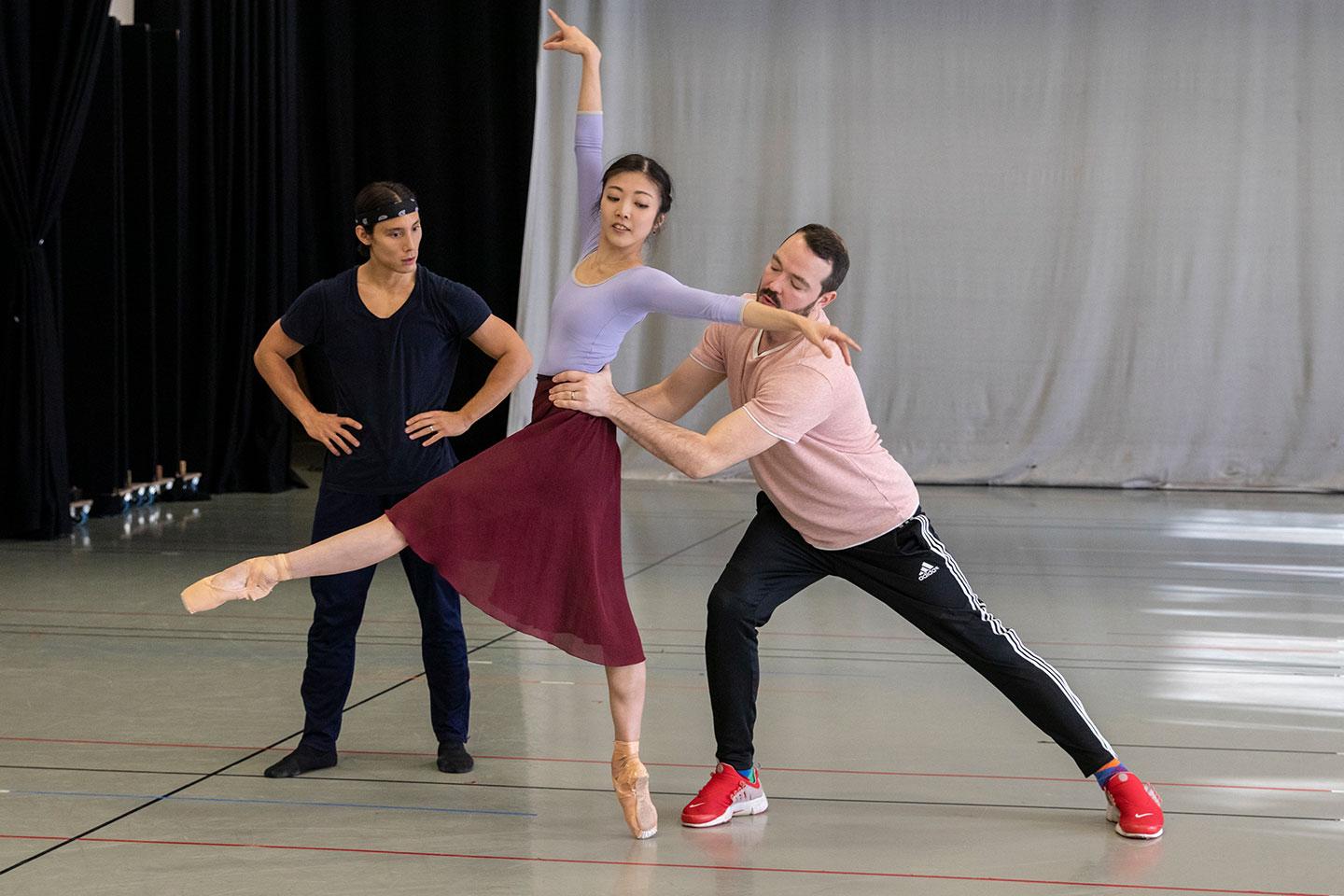 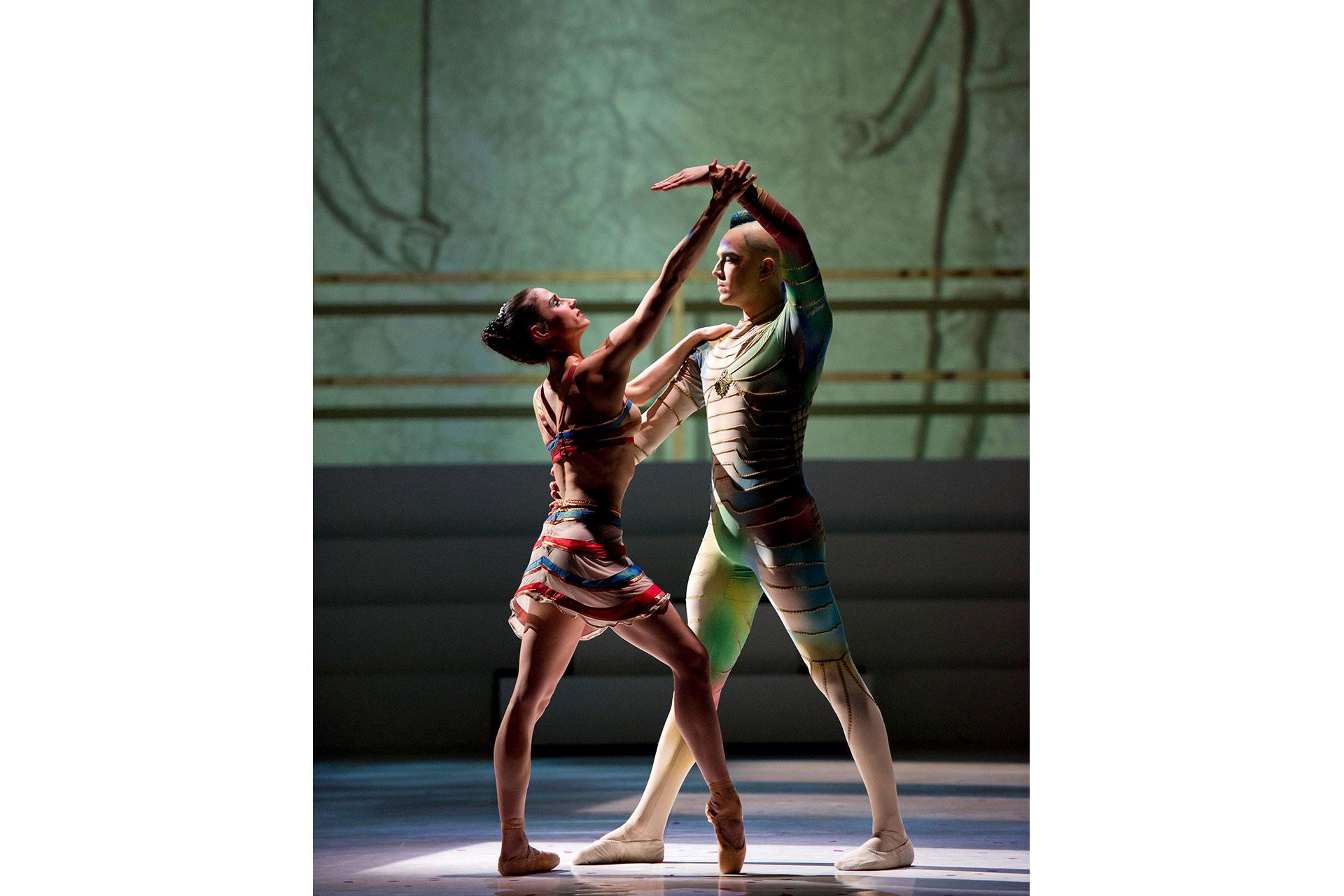 Kenneth enjoys a continued relationship with the BBC working on their young dancer television series as judge, mentor and choreographer and also the BBC’s Dance Passions projects. Kenneth has a double nomination at this year Critics Circle National dance awards for ‘Best Classical Choreography’ for his full length ballet Geisha and his one act ballet The Shape of Sound.

Kenneth was selected to take part in the 2014/15 Dance UK, Future Arts Cultural Leaders Mentoring programme and was a member of the Artistic and Steering Committee for the Leeds 2023 bid, towards European Capital of Culture. Whilst 2020 put a stop to his UK tour of Geisha it has seen his digital work receive international recognition with his multi award winning dance film EGO. Be it Choreographer, Director, Producer or Creative Director Kenneth now has a catalogue of over 30 works.