Matthew was born in Boston, Lincolnshire but has lived in West Yorkshire since a young age. Matthew trained at the Northern School of Contemporary Dance and the Academy of Northern Ballet. He then went to Glasgow to the Royal Conservatoire of Scotland and graduated with a BA in Modern Ballet in 2012.

Matthew previously worked with Northern Ballet for nine years before joining Phoenix Dance Theatre in 2021. He has also worked with Scottish Ballet and Scottish Opera.

He has returned as a Guest Artist in 2022 to perform in Made in Leeds: Three Short Ballets and The Little Mermaid. 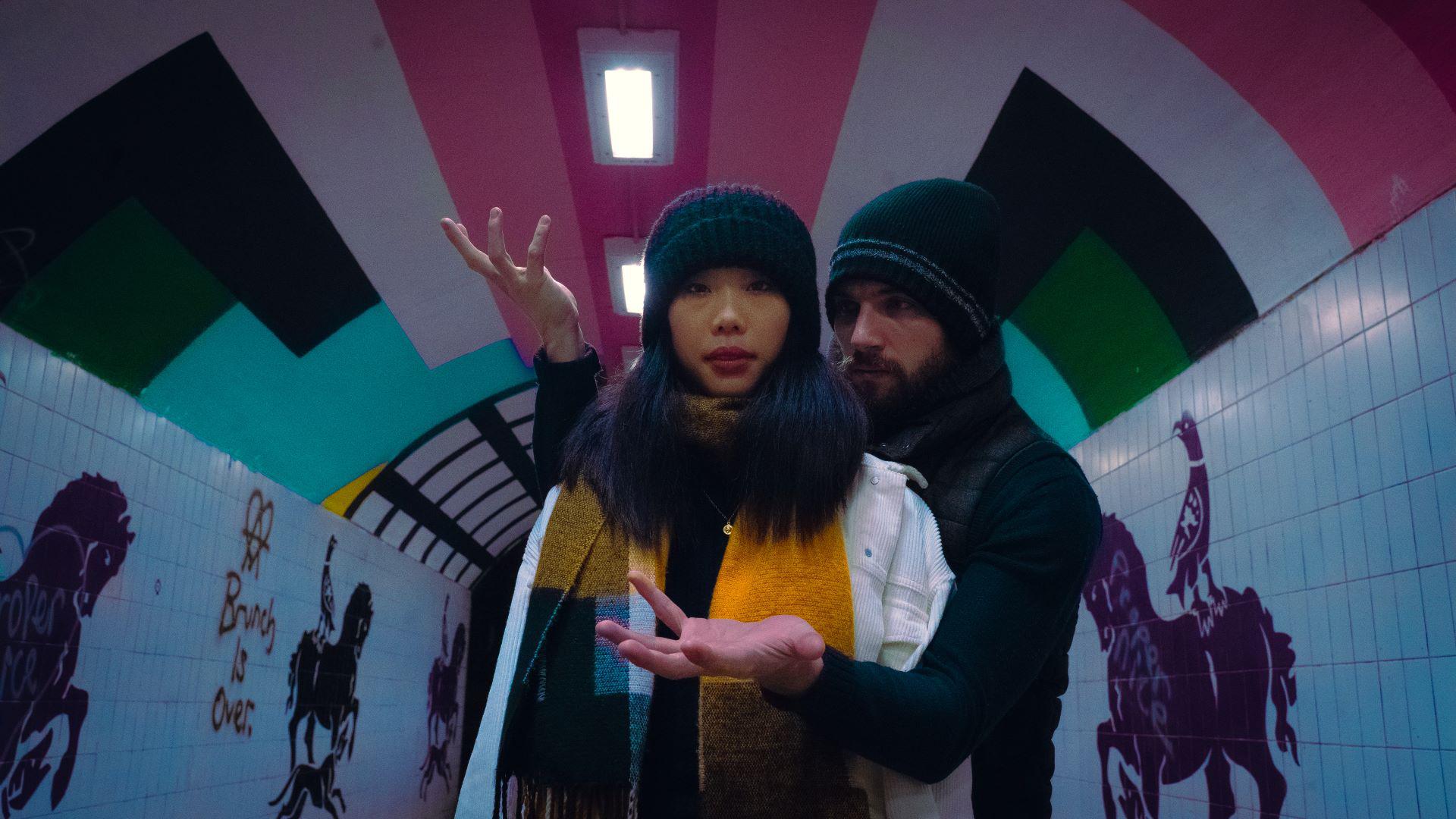 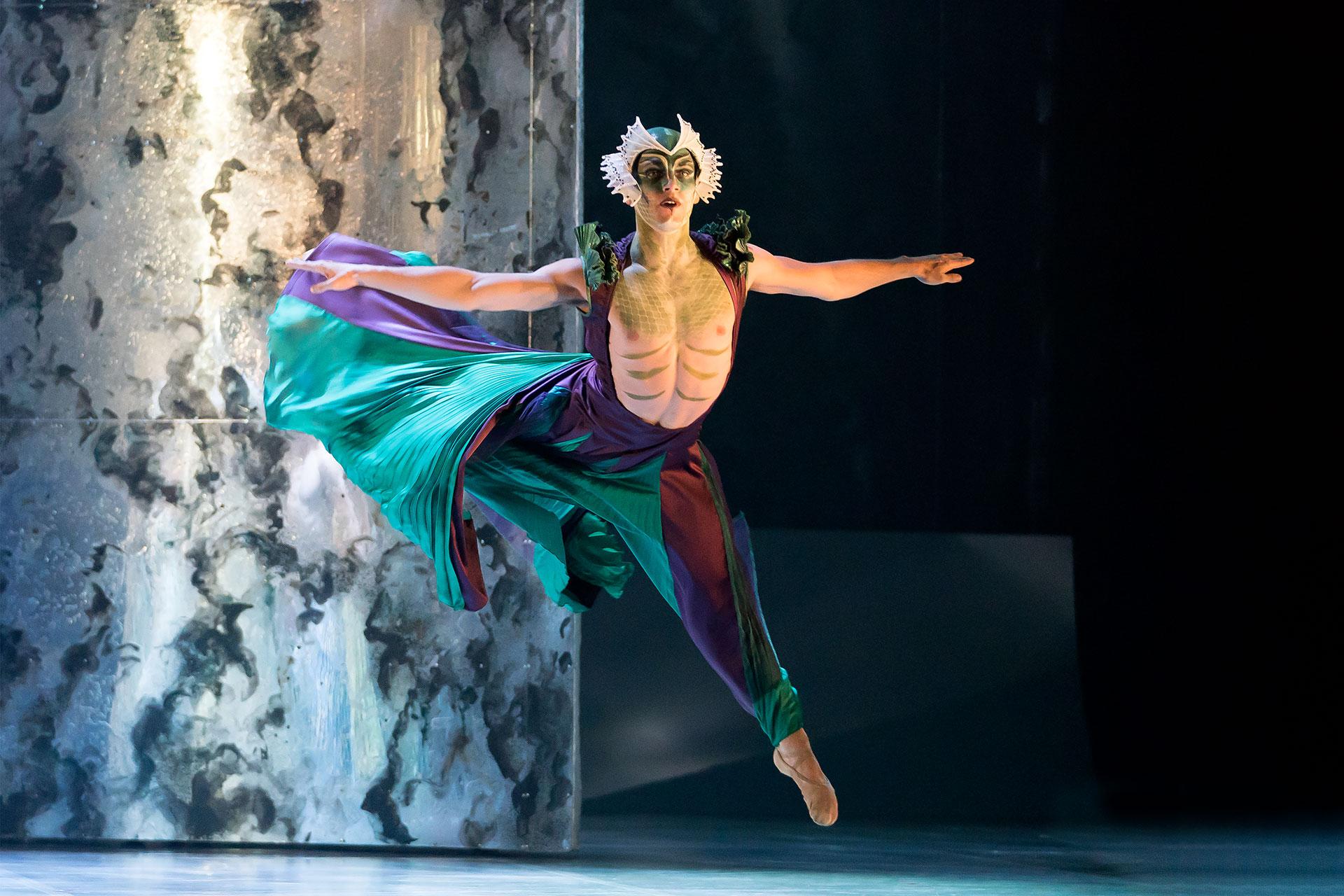 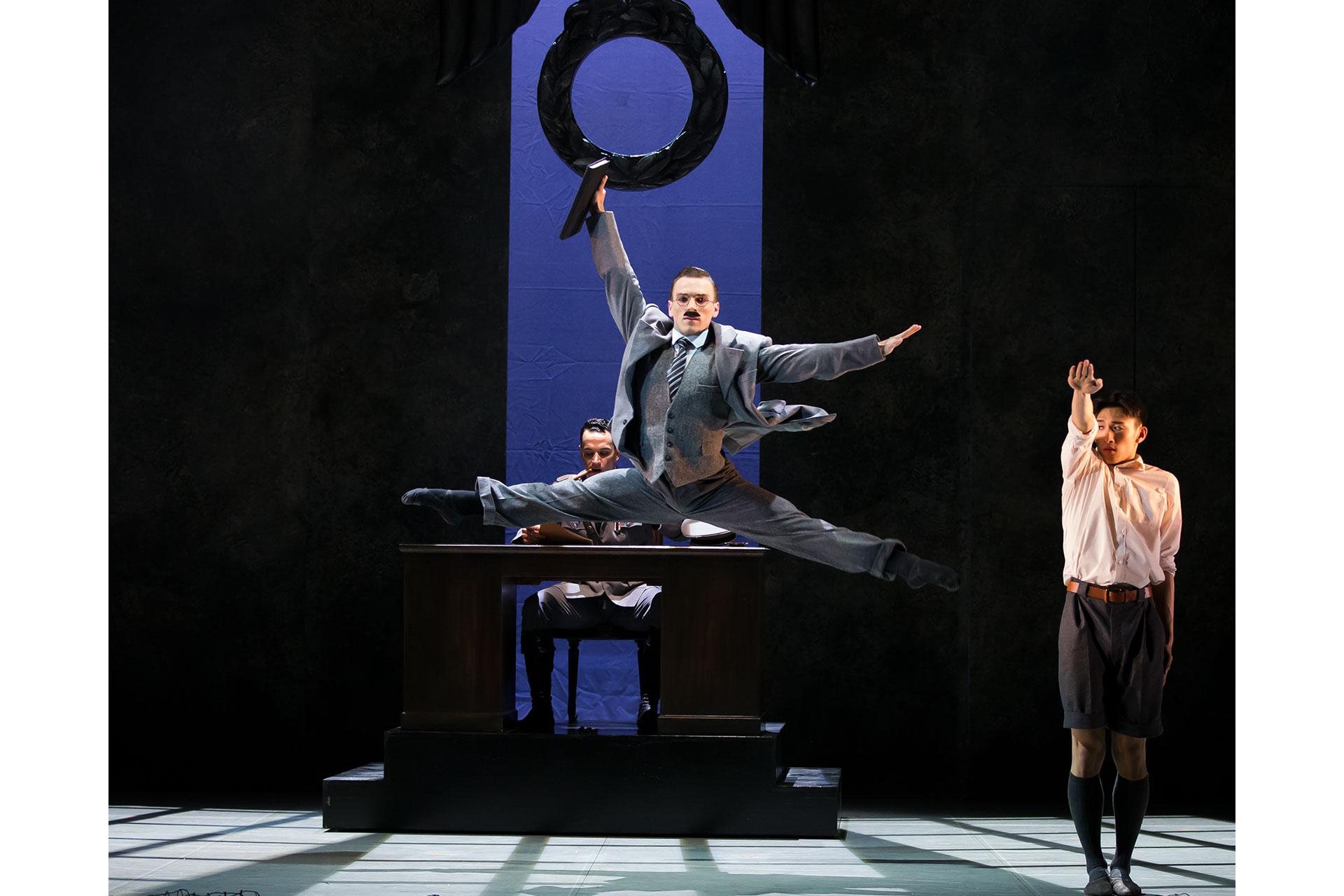 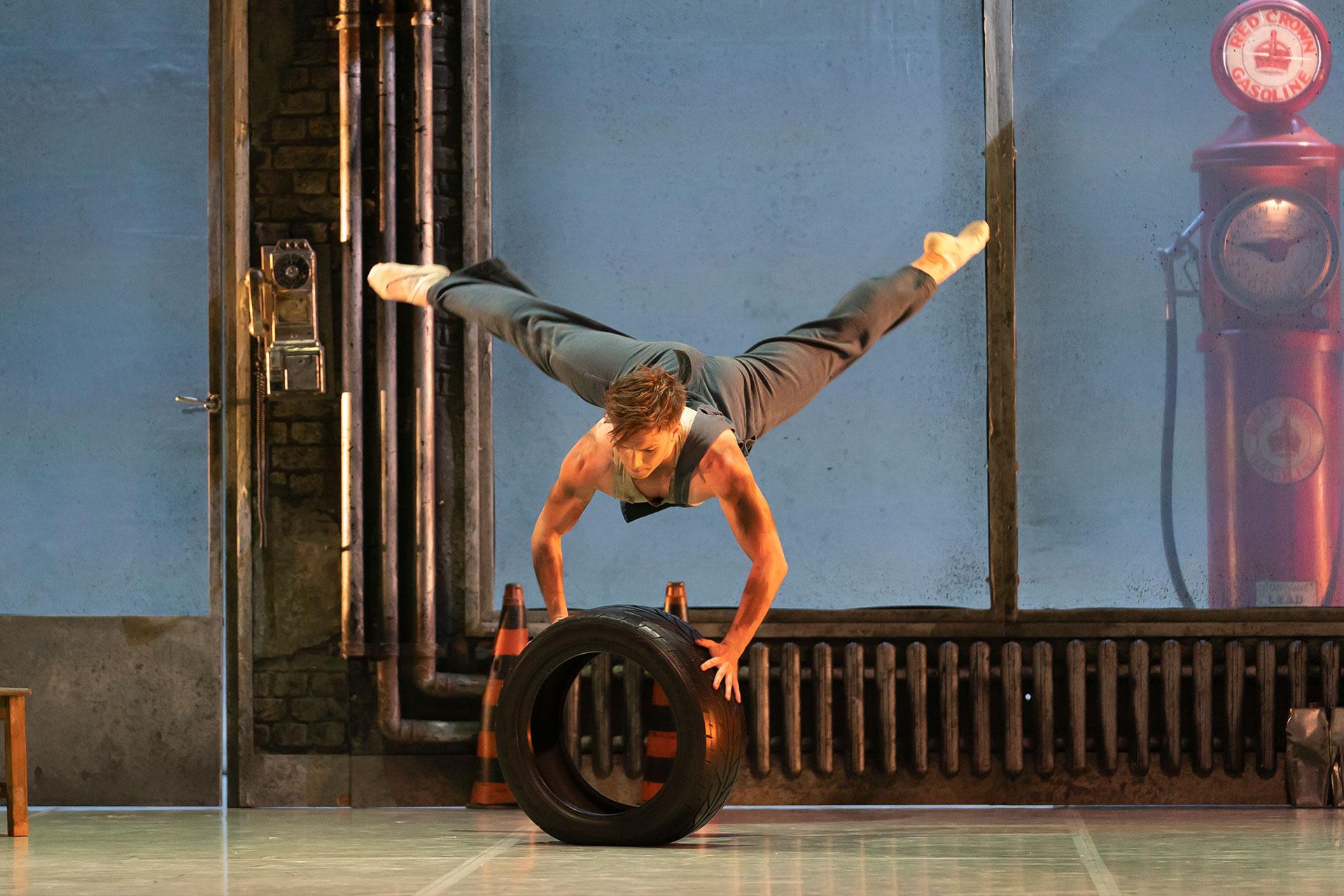 I was born in Boston, Lincolnshire and then spent most of my early years in West Yorkshire.

I began ballet, tap and jazz dance classes when I was seven years old.

Where did you do your dance training?

I toured with Scottish Ballet in Ashley Page's The Sleeping Beauty (winter season 2011/12) whilst in my pre-graduate training, during which I accepted an apprenticeship with Northern Ballet.

Which Northern Ballet role would you most like to dance?

I would love to play the part of Demetrius in A Midsummer Night's Dream and I would also like to play Peter in Peter Pan - I can relate to the boy who never grew up!

I was honoured to perform in the closing ceremony at the Commonwealth Games 2010 in Delhi whilst in training. One of my career highlights to date has been performing the role of George Wilson during Northern Ballet's 2016 tour of The Great Gatsby in China.

I love the rush of adrenaline when performing something new.

I love to play the piano (when I get a chance!).

I like the idea of being a musician and would love to be involved in composing.