We are proud to announce that former Northern Ballet Premier Dancer Pippa Moore has received an MBE for services to dance in Her Majesty The Queen’s Birthday Honours list announced Saturday 12 June 2021.

Joining Northern Ballet as part of the corps de ballet in 1996, Pippa progressed through the ranks to Premier Dancer in 2009. Renowned for her technical skill and talents as an actress, Pippa gave powerful and memorable performances, creating many roles in some of Northern Ballet’s most popular original ballets including: Young Cathy in Wuthering Heights; Wendy in Peter Pan; Clara in The Nutcracker; Stepmother in Cinderella; and Helena in A Midsummer Night’s Dream for which she was nominated for Outstanding Female Artist (Classical) at the 2004 Critics’ Circle National Dance Awards. After an incredible 23 years with Northern Ballet, Pippa retired from the stage in June 2019 after creating her final role, Older Princess Beatrice in Cathy Marston’s Victoria which was broadcast on the BBC and in cinemas nationwide and won the South Bank Sky Arts Award for Dance in 2020.

Pippa undertook a new role at Northern Ballet as Artistic & Learning Assistant, following years of mentoring younger colleagues and enriching Northern Ballet’s outreach work alongside her career as a dancer, including undergoing training as an audio describer. Pippa continues to develop and deliver Northern Ballet’s live audio descriptions and Touch Tours for the visually impaired, in addition to supporting the Learning department in making ballet accessible to more people. Pippa also works closely with the Academy of Northern Ballet, providing invaluable guidance for young students pursuing a professional career in dance.

Upon hearing of her award, Pippa said:

‘It is an immense honour to be recognised in Her Majesty The Queen’s Birthday Honours for services to dance. I am so grateful to have had the long performing career that I had and since retiring, being able to focus on giving back, working with all those who wish to learn and engage with dance, regardless of age, ability or background.

‘My heartfelt appreciation goes out to the colleagues, staff, friends, family and supporters who have shared this journey with me and made it possible. This award reflects Northern Ballet’s achievements, not just my own. I am extremely proud to be a part of the Company and I hope I can continue to make a positive contribution to the world of dance, which I believe is for everybody.’

‘I was delighted to hear this extraordinary news – an honour that Pippa is very worthy of receiving. Her achievements in dance and her contribution over a very long career set her aside as a unique artist. Pippa has played an integral part in the development of many of our ballets, leaving an incredible legacy for other dancers. Her work across our Academy, the Company and our Learning Department is invaluable, sharing generously her experience and wealth of knowledge to a new generation. I am absolutely thrilled for her.’ 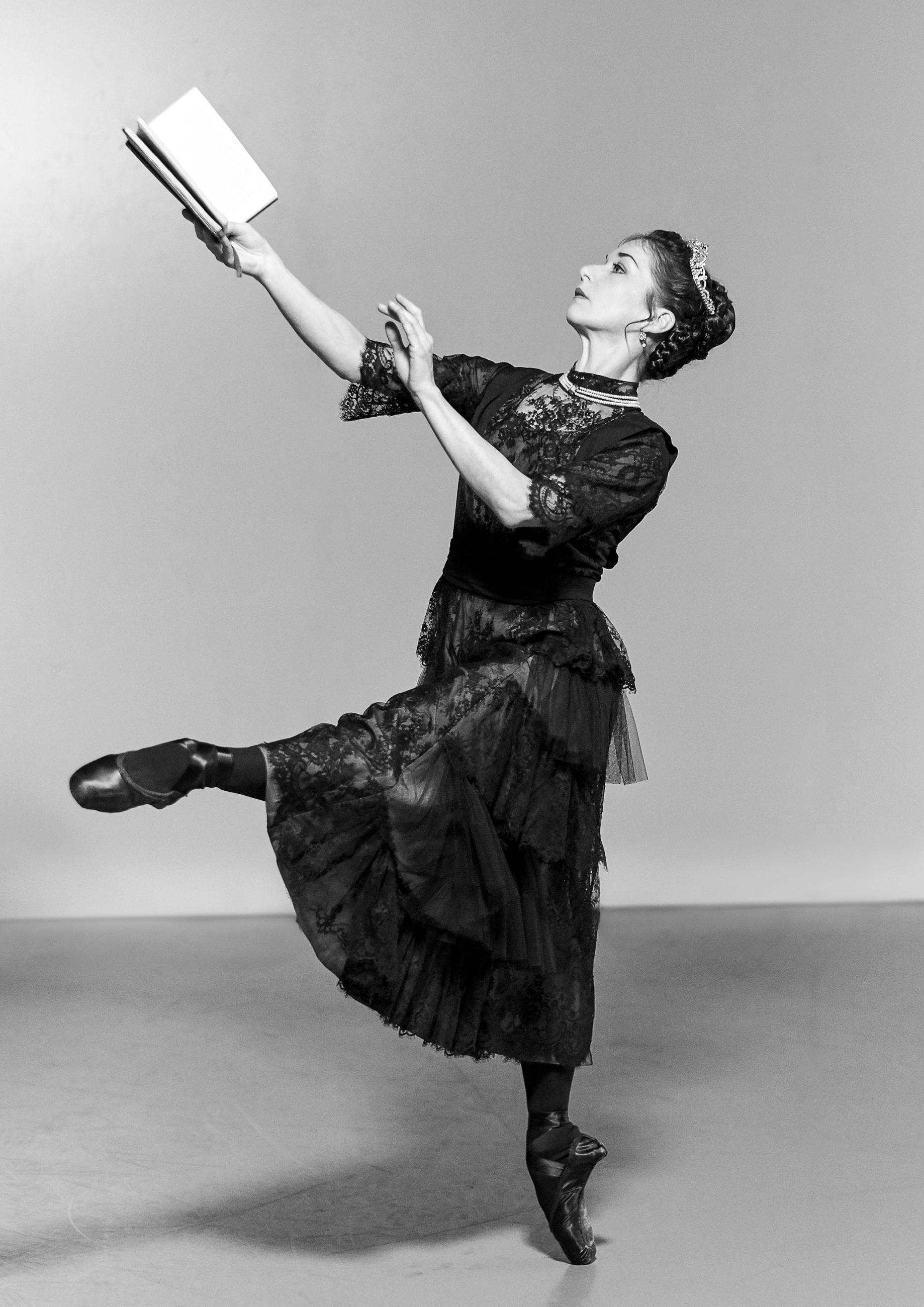